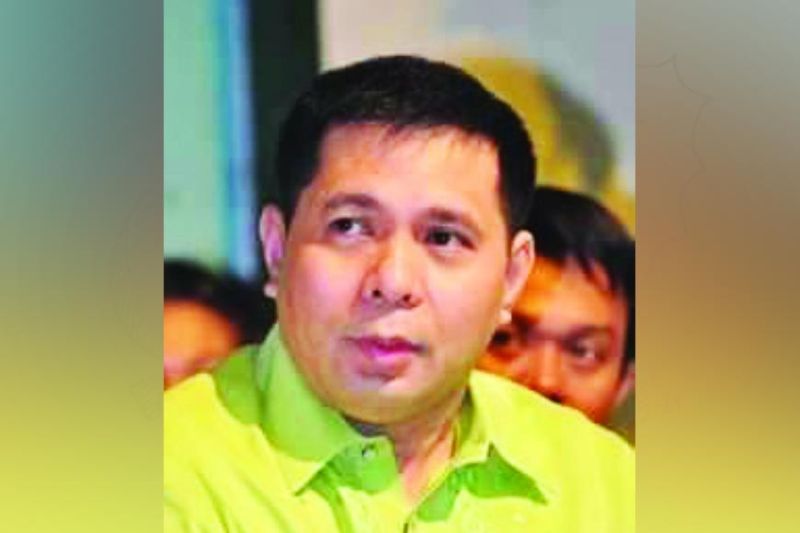 ANTI-DRUG ADVOCATE. Vice-chairman and undersecretary of the Dangerous Drugs Board Atty. Clarence Paul Oaminal died on Aug. 4, 2021. His family has yet to make a statement on the cause of his death. / FOTO COURTESY OF OAMINAL’S FACEBOOK PAGE

Oaminal’s family said they will issue a statement on his death on Thursday, Aug. 5.

Oaminal was a staunch advocate against illegal drugs. He was the vice chairman and undersecretary of the Dangerous Drugs Board (DDB) from 2008 to 2010.

He was an avid historian and had written books of Cebu’s history.

He was a columnist for The Freeman. In his “Cebupedia” column, he wrote commentaries about Cebu’s past and its personalities. (REV / JKV)