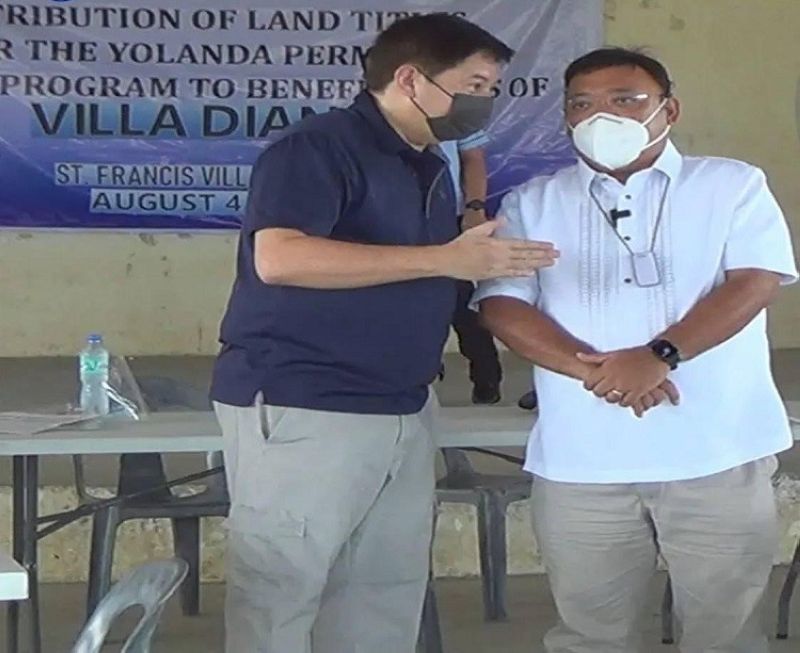 Romualdez also thanked Roque for visiting the city, adding that he was able to relay the other needs of the Yolanda housing beneficiaries to Roque so it will reach the president.

The mayor assured the recipients of the free notarial of their documents, while the city government is also working for their other tax-exemption in the processing of the said documents from concerned national agencies.