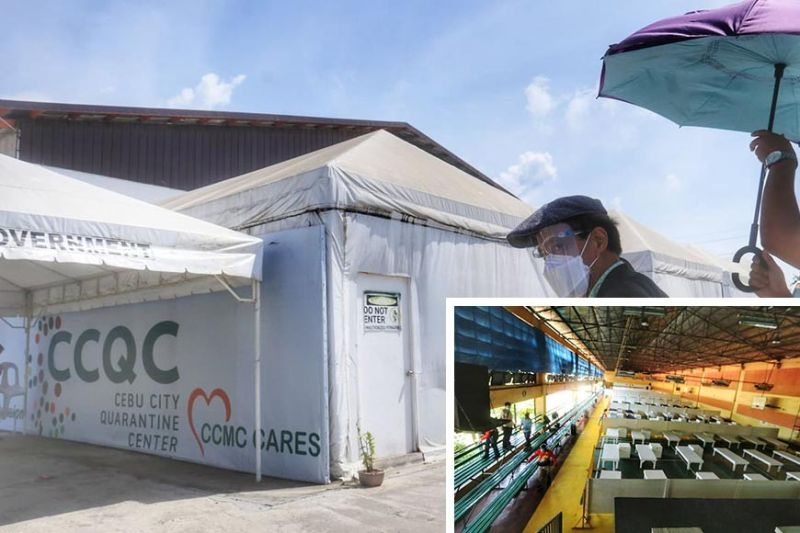 BRACING FOR MORE COVID CASES. Acting Mayor Michael Rama inspects the Cebu City Quarantine Center located at the North Reclamation Area on Thursday, Aug. 5, 2021. At the Cebu City Sports Center (inset), the badminton gym has been converted into a mega isolation center with 200 beds available. Cebu City is seeing its Covid cases rising as the Delta variant has been confirmed to have hit some patients. (AMPER CAMPAÑA) 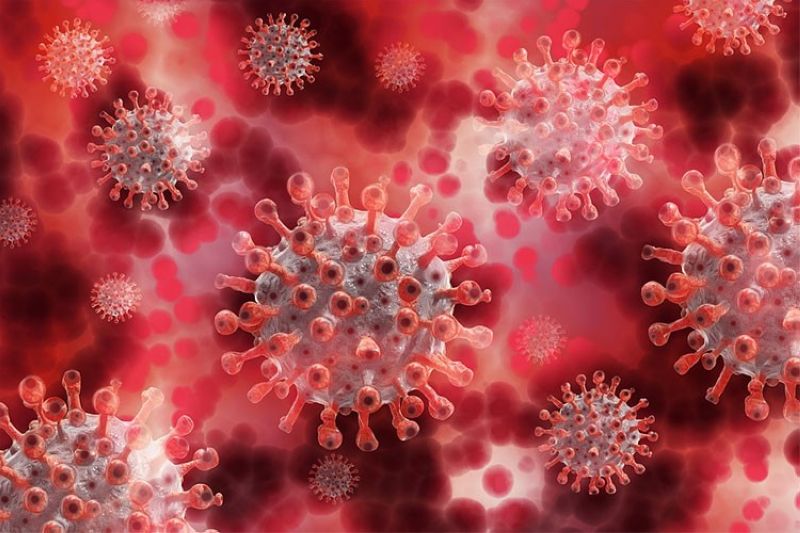 THE Department of Health Central Visayas (DOH 7) has confirmed on Thursday, Aug. 5, 2021, that four more coronavirus disease (Covid-19) cases with the highly transmissible Delta variant (B.1.617.2) have been detected in the region.

They were from the same batch of samples taken on July 4 to 10 and sent to the University of the Philippines Philippine Genome Center (UP-PGC) for genome sequencing.

The latest report brings the total number of Delta variant cases in Cebu to 36.

Last July 29, the DOH 7 had reported that 32 Delta cases had been found in the region, all of them in Cebu as well.

Of the 32 cases, 19 were patients from Lapu-Lapu City, six from Cebu City, three from Mandaue City, and two each from Cordova and Samboan towns.

Bernadas did not give additional information on the new Delta cases, saying the Regional Epidemiology and Surveillance Unit of the DOH Central Visayas is still informing the local government units concerned.

The four Cebu cases were among the 116 additional Delta variant cases announced by the DOH Thursday, Aug. 5.

Aside from the four cases in Central Visayas, 83 are in the National Capital Region, three in Calabarzon, two in Davao Region, and one each in Zamboanga Peninsula, Cagayan Valley and Ilocos Region, the DOH said.

One additional case is a returning overseas Filipino (ROF), while 20 are still being verified whether they are ROFs or local cases.

The positivity rate also increased further to 17.3 percent out of the 56,035 samples tested on Aug. 3. One laboratory was not operational and three others were unable to submit their testing output to the Covid-19 Document Repository System.

The new infections brought the cumulative Covid-19 case count nationwide to 1,627,816, less the 135 duplicates that were removed from the tally.

The additional deaths, which included 131 cases that were previously tagged as recoveries, raised the Covid-19 death toll in the Philippines to 28,427. The case fatality rate swung back to 1.75 percent.

There were, however, 15 cases tagged as recoveries that were found to be still active cases.