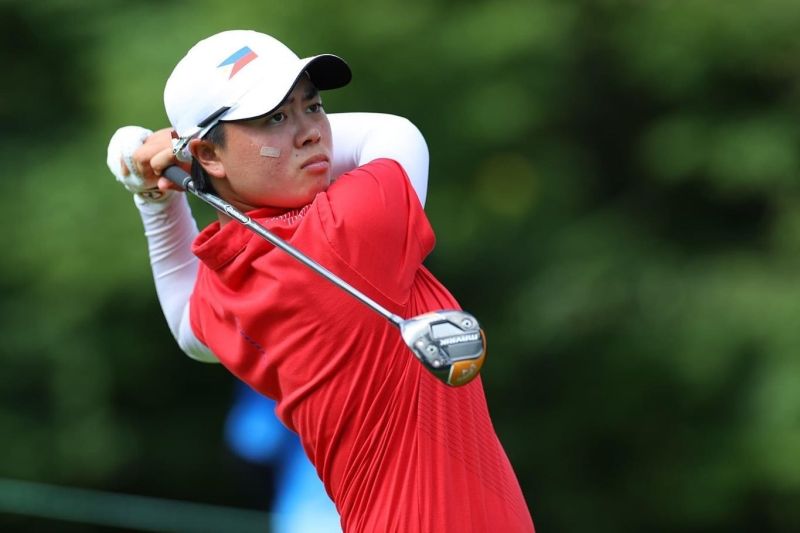 Filipina golfer Yuka Saso jumped 11 places and now sits in joint 34th place after a three-under 68 in the second round. / PGT

Filipina golfer Yuka Saso jumped 11 places in the standings after firing in a three-under 68 in the second round of the Olympic women’s golf event on Thursday at the Kasumigaseki Country Club.

The 20-year old got off to a great start, making birdies on 6 and 8 before a bogey on the 11th hole brought her back down again. But she kept her composure and did well in the last seven holes to finish at even par for the tournament.

Meanwhile, Bianca Pagdanganan slipped to 27th place after an even-par showing in the second round that kept her at two-under par for the competition.