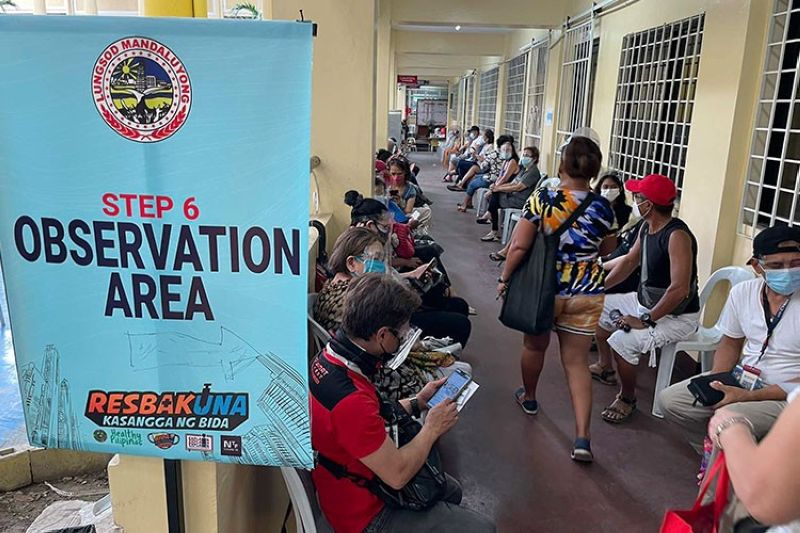 The positivity rate increased further to 17.3 percent out of the 56,035 samples tested on August 3. One laboratory was not operational and three others were unable to submit their testing output to the Covid-19 Document Repository System.

The new infections brought the cumulative Covid-19 case count nationwide to 1,627,816, less the 135 duplicates that were removed from the tally.

The additional deaths, which included 131 cases that were previously tagged as recoveries, raised the Covid-19 death toll in the Philippines to 28,427. The case fatality rate swung back to 1.75 percent.

There were, however, 15 cases tagged as recoveries that were found to be active cases.