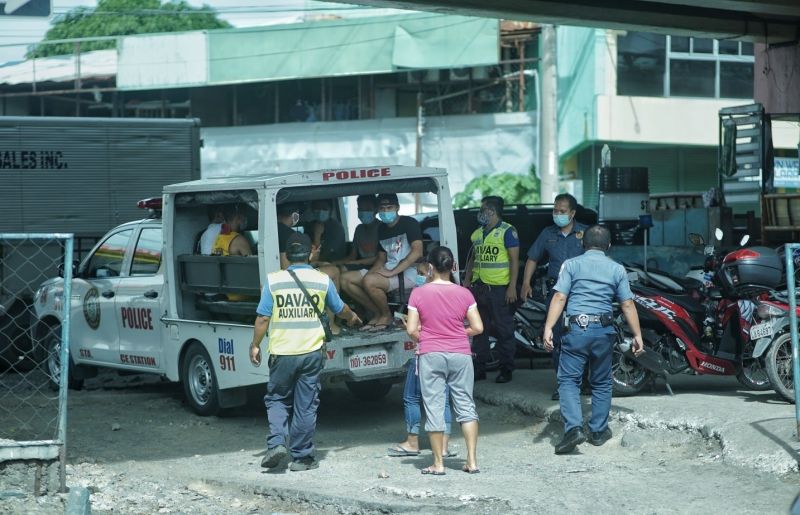 Out of the total number, 13,884 were already filed with charges, while the remaining were still under filing process.

Aguilar, meanwhile, said 57,395 were netted from July 15, 2021 until August 4, 2021, the period wherein the city was placed under general community quarantine (GCQ) with heightened restrictions.

Aguilar said apprehended individuals will be charged in violation of Republic Act 11332 or the Mandatory Reporting of Notifiable Diseases and Health Events of Public Health Concern Act, in relation to Executive Order 12-B, Series of 2021 (Section 7. Prohibition on Mass Gathering), and in relation to Inter-Agency Task Force for the Management of Emerging Infectious Diseases (IATF) Omnibus guidelines, IATF Resolution 127-A, and Department of Trade and Industry (DTI) Memo 21-28, Series 2021.

Aguilar reminded the public to continuously abide by the health protocols.

The mayor asked DCPO to strengthen their campaign against sellers of intoxicating beverages in communities after the local government received reports that alcoholic drinks are still being sold amid the liquor ban, at much higher prices by some stores.

She said drinking sessions are prone to Covid-19 transmission as physical distancing and other health protocols will not be properly observed.

Aguilar, meanwhile, said they already intensified their monitoring, especially at checkpoints, after reports that Toril residents travel to nearby areas in Davao del Sur to buy or drink liquor as there is no liquor ban in the province.