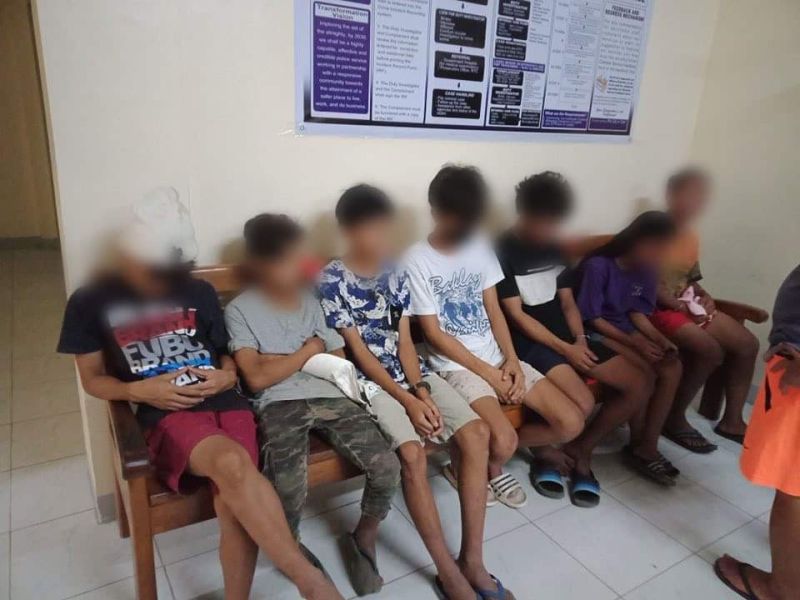 SEVEN minors, including a girl, were rescued by Mati City Government on Wednesday night, August 4, 2021, and deadly weapons were confiscated from them.

In a press release from the Mati City Information Office on the same day, the Mati Public Safety Office (MPSO) rescued the minors after they were spotted in the Belsonda area amid the curfew hours.

Confiscated from the minors were a machete, a knife, and a screwdriver.

The rescued were quickly turned over to the police for further investigation. (Lady May G. Repalda, NDDU Intern)