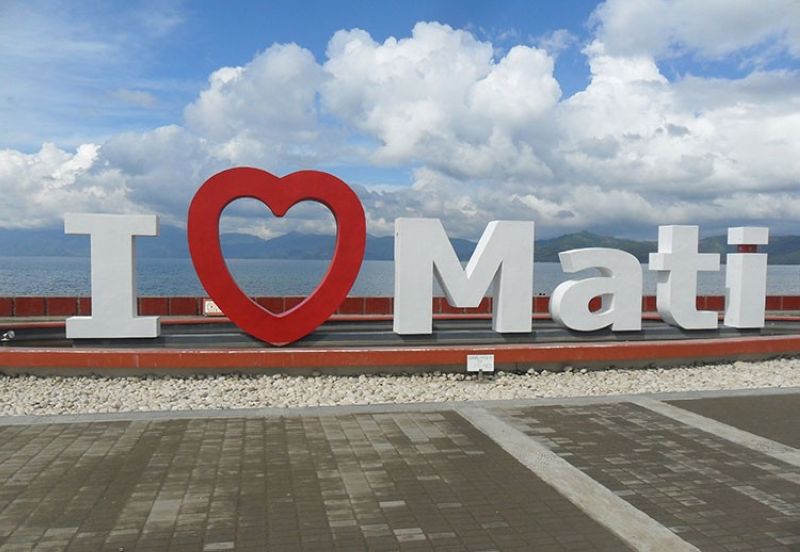 MATI City in Davao Oriental logged the most number of Covid-19 confirmed cases in a single day on Wednesday, August 4, 2021, with 77, the highest since the pandemic started.

In a press statement provided by the Mati City Information Office, the city also logged its highest number of active cases with 192.

Mati Information Officer Ben Tesiorna said in a radio interview on Thursday, August 5, that the sudden surge of new confirmed cases were due to transmissions inside household, offices, within families or kin and neighbors.

Tesiorna did not say if these cases had something to do with the variants of concern (VOC), most especially the highly infectious Delta variant.

But he said these cases, as per Department of Health (DOH), should be treated as infected with the Delta variant.

"Para lang mag-igmat gyud ang ating otoridad. Dili na ta maghulat-hulat na ma-confirm nga Delta variant saka ta manlihok (So that authorities will be on alert. We will no longer wait for the confirmation of specimens that these cases are indeed Delta variant cases before we take action)," Tesiorna said in an interview on 87.5 FM Davao City Disaster Radio.

Despite the continuous operation of tourism establishments, the official said they have not noted transmission among tourists.

Mati City and the rest of Davao Oriental is currently under general community quarantine (GCQ) with heightened restrictions from July 15 to 31, while the province is under GCQ with no restriction from August 1 to 15. (With Gwyneth G. Rojo, NDDU Intern)