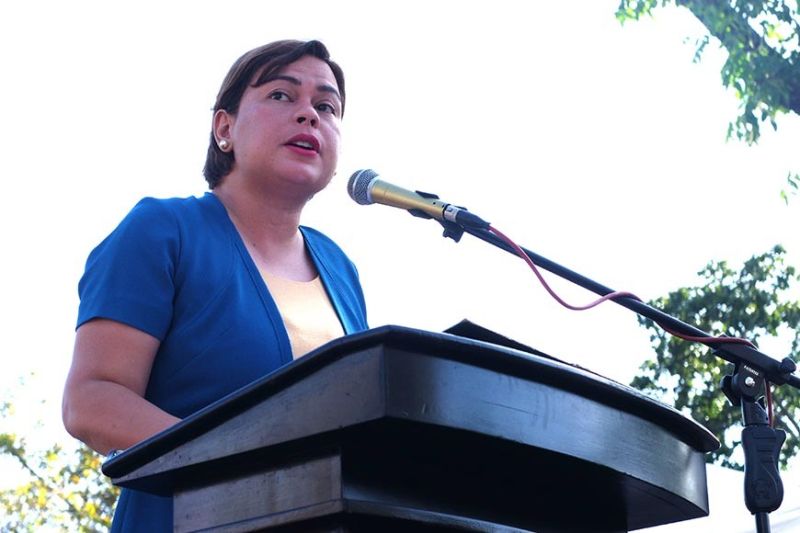 MEMBERS of an organized crime group of scammers using the name of Davao City Mayor Sara Duterte-Carpio turned themselves in to police authorities.

In a statement issued on Wednesday evening, August 4, the Davao City Government commended the National Capital Regional Police Office (NCRPO) and other law enforcement units for their aggressive campaign to track members of a group extorting money using the name of the Davao City mayor and other officials of the City Hall of Davao.

NCRPO said in a report that the group was allegedly behind the illegal solicitation of campaign funds for the candidacy of the presidential daughter in 2022.

NCRPO Director Vicente Danao said the six are part of a group of 19 scammers who introduce themselves as municipal government officials.

Danao, however, did not name the six persons who surrendered.

The six surrenderers are likely to turn witnesses, while the 13 others in the group will face charges of syndicated estafa.

He said the solicited funds were deposited in various bank accounts under the names Acero, Nemenzo and Yu.

“The scammers are so organized that their selected members have individual tasks assigned to them such as researchers, callers and receivers,” said Danao.

“Further probe revealed an instance where the owner of MTP Marine Services based in Batangas was contacted by the scammers pretending to be the general manager of the Philippine Ports Authority and asked for money in exchange for a promise of assistance for all his contracts,” he added.

Duterte-Carpio had previously warned the public against individuals soliciting money for her supposed candidacy for the 2022 elections.

"Please be warned that there is no fundraising activity or campaign money solicitation for my benefit. All these activities are unauthorized and without my permission," Duterte-Carpio said in a statement issued by the Davao City Information Office on July 7, 2021.

She advised the public not to give money or any other donations to these individuals and immediately report these incidents to davaocitymayor@gmail.com or the National Bureau of Investigation and Davao City Police Office.

Duterte-Carpio, who recently said she is open for presidency, has not formally announced his political plans in the 2022 elections. (With reports from SunStar Philippines)