No trekking in Mount Apo for 3 months 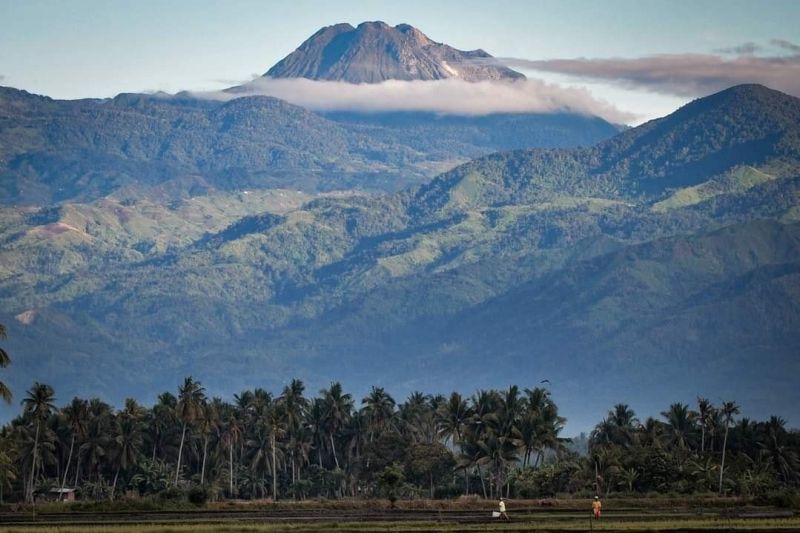 In a press release, the Department of Environment and Natural Resources-Davao Region (DENR-Davao) said the Pamb en banc passed Resolution 06 on July 28, officially declaring the yearly three-month off-season after subsequent series of meetings and consultations.

"For 2021, the off-season, which means prohibition of all trekking activities, covers the months of July, August and September," DENR-Davao said.

"On 2022 onwards, it shall be on the months of June, July and August to give way for the implementation of MANP’s rehabilitation, improvement of public services, disaster risk prevention, biodiversity preservation and strengthening of law enforcement mechanisms," DENR-Davao added.

Pamb clarified, however, that the off-season covers Davao Region trails only.

"This therefore exempts that of Kidapawan, Makilala and Magpet trails. However, the Inter-Agency Task Force (IATF) restricts outdoor activities in these areas including that of Davao City trails which means that it will be closed until further notice," DENR-Davao said.

The simultaneous implementation of off-season for both regions shall commence in 2022.

Trekking activities will automatically resume at the end of every off-season.

Apart from the conduct of policy review, the agency said it will also be a period for the improvement of infrastructures, installation of facilities, strengthening partnerships and collaborations, which include capacitating the existing pool of guides, porters and Park Protection Officers (PPOs) as well as deputation of qualified individuals as law enforcers.

"The Pamb holds MANP in high regard for vital reasons. On top of being the 'Father of Philippine Mountains,' it is predominantly a biodiversity hotspot making it among the country’s Asea Heritage Parks and Protected Areas proclaimed under National Integrated Protected Areas Systems or Nipas," DENR-Davao said.

"While it serves as a strong pillar of the country’s cultural heritage, its wilderness is also of high value especially to Regions 11 and 12 being its major water source, respectively," the agency added.

Evasco, who is also the Pamb chairman, previously said they are eyeing for the temporary closure of Mount Apo to trekkers “due to the unappealing findings from the team’s recent conduct of trail and camp assessment.”

Evasco, together with selected officials and personnel from Davao Oriental and Davao del Sur, conducted a trial and camp assessment from February 11 to 14, passing Sitio Paradise Digos trail to Camp Gudi-Gudi then to the summit.

Following the activity, multiple observations were publicly released, such as trekkers’ non-observance of the IATF guidelines on health protocols, occurrence of littering and vandalism, traces of drug substances, and alarming soil cultivation within its Strict Protection Zone.

The director then pushed for its immediate rehabilitation by having it temporarily closed.

This was, however, deferred by the Pamb board.