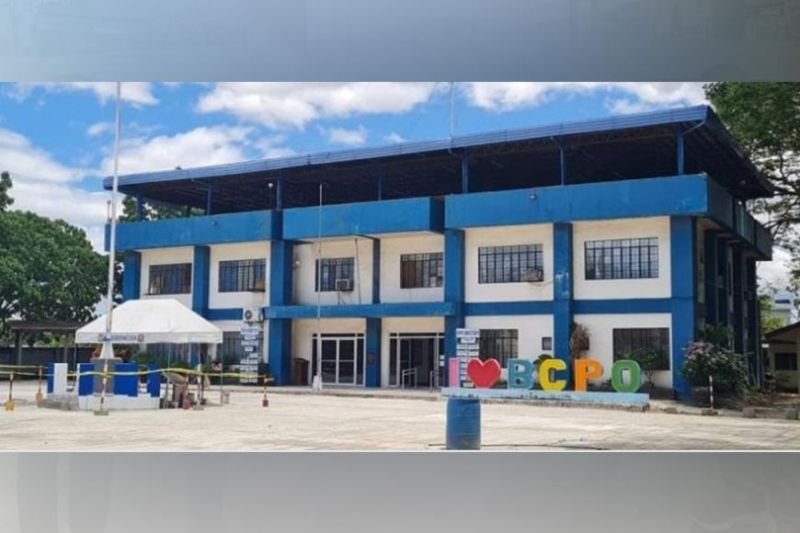 THE Bacolod City Police Office (BCPO) seized a total of P788,208.40 worth of shabu or methamphetamine hydrochloride in Bacolod City from July 1 to 31, 2021.

The operations also led to the arrest of 73 drug personalities in Bacolod. All of them were already charged with violation of Republic Act 9165 or the Comprehensive Dangerous Drugs Act of 2002.

For the same period, about 52 persons with pending arrest warrants were arrested. Of the number, 12 were most wanted persons, while 40 others were charged for various offenses.

In the campaign against loose firearms, a total of six firearms were voluntarily surrendered to BCPO and one firearm was confiscated during police operation.

The police also conducted a total of 12 operations against illegal gambling that led to the arrest of 43 individuals. They confiscated a total of P2,505 bet money.

BCPO Director Manuel Placido also commended the accomplishments of all police station commanders including the City Drug Enforcement Unit for a "job well done" and in their relentless effort through police-initiated operations to reduce crime incidents in the city.

Placido reminded BCPO personnel to always be motivated to do their job to make Bacolod City safe and peaceful and to always be on alert against Covid-19 by strictly implementing and observing minimum health protocols for their safety and protection.