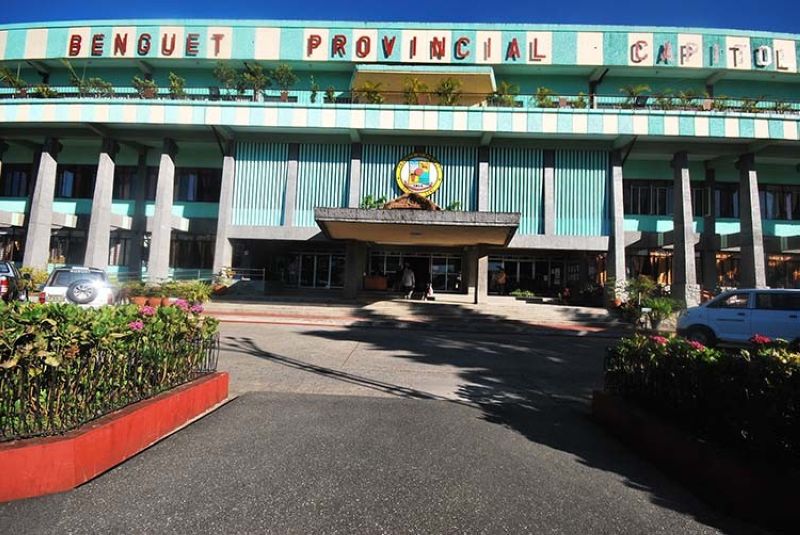 “For travel entry protocol in the Province of Benguet, non-residents are required to present their RT-PCR results or full vaccination card at the PNP (Philippine National Police) border checkpoints. Those without RT-PCR results or full vaccination cards are required to undergo triage in designated areas with the assistance of the PNP,” Governor Melchor Diclas said in an advisory released on Thursday.

This came as the members of the Provincial Inter-Agency Task Force (PIATF) during a meeting on Tuesday agreed to impose stricter border protocols as a precaution against the more transmissible coronavirus disease 2019 (Covid-19) Delta variant.

The task force's members also agreed to impose strict measures in March when the province experienced a surge in Covid-19 cases.

“We are still implementing the maximum of four days for the conduct of wake and the prohibition for gatherings,” Vice Governor Johnny Waguis said on the sidelines of the meeting.

The advisory said confirmed Covid-19 patients, whether symptomatic or asymptomatic, shall be quarantined at the nearest quarantine facilities or at the temporary treatment and monitoring facility (TTMF), whichever is available at the municipality concerned.

The provincial health office reported during the meeting that only 29 percent of the active cases are in isolation facilities, while most of them are in home isolation.

“Let us maximize the use of the isolation facilities of the municipalities or of the province because this has been found that clustering of cases emanated from people staying at home, affecting other family members,” Dr. Meliarazon Dulay, provincial Covid-19 coordinator and chief of the provincial government-managed Benguet General Hospital (BeGH) said in an interview on Wednesday.

She said they have advised the municipal health offices of the 13 municipalities to maintain their isolation facilities to accommodate their residents, which are close to home, than being on home isolation.

Stocking up on oxygen

Dulay said BeGH continued to increase supplies of oxygen tanks, mechanical ventilators, and medicines even before the threat of the delta variant came.

She said they now have 200 hospital-owned oxygen tanks, 200 lent by suppliers and pharmaceutical companies, 16 mechanical ventilators, and four high-flow oxygen.

Two more ventilators are due to be delivered anytime.

She said the hospital’s current daily oxygen need is from 120 to 160 tanks.

She said they have come up with a memorandum of agreement with pharmaceutical companies and suppliers who will provide on consignment additional medical oxygen refill and rent out additional mechanical ventilators, if needed.

While the cases in the province decreased, she said most of those admitted to the hospitals are moderate, severe, and critical cases.