Another shipment of millions worth of smuggled cigarettes seized 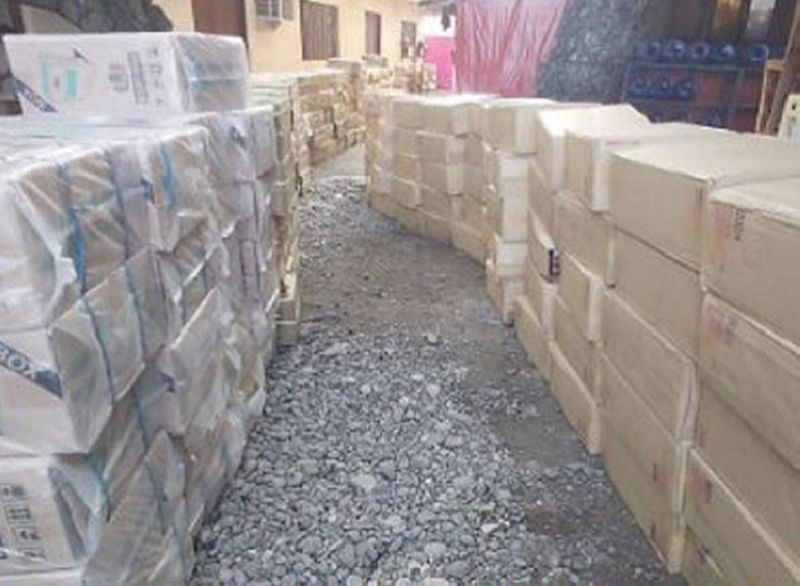 SOME P11.2 million worth of assorted smuggled cigarettes were seized by government authorities near an island east of this city, the police reported Friday, August 6, 2021.

Ylagan said the two watercrafts were carrying a total of 321 master cases of assorted smuggled cigarettes with an estimated market value of P11,235,000.

He said that the 2ZCMFC, BOC together with the Philippine Drugs Enforcement Agency (PDEA) conducted visual inspection and paneling on the confiscated items.

He said the two watercrafts, cigarettes and crewmen were turned over to the custody of BOC for proper disposition.

The confiscation Thursday of the P11.2 million shipment came a day after the 2ZCMFC and BOC operatives have seized some P4.5 million worth of smuggled cigarettes also near Tumalutap Island.

The shipment they seized Wednesday came from Jolo, Sulu and bound to this city. (SunStar Zamboanga)