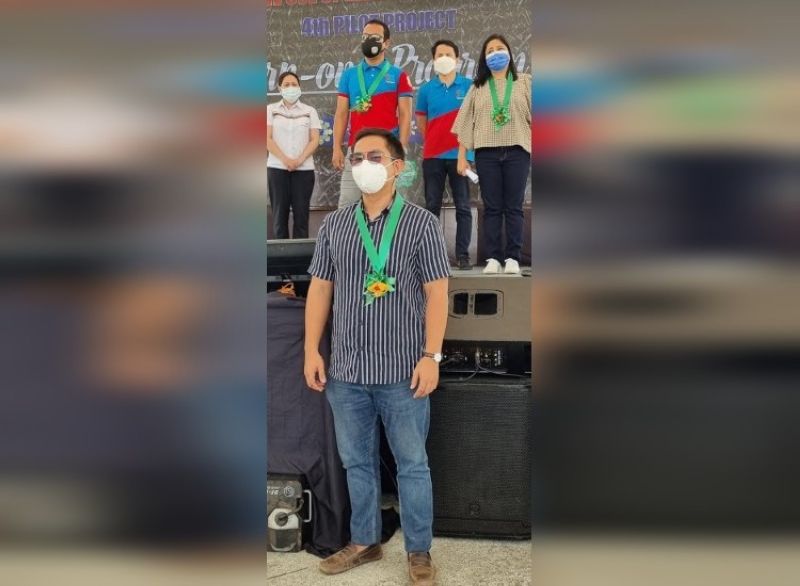 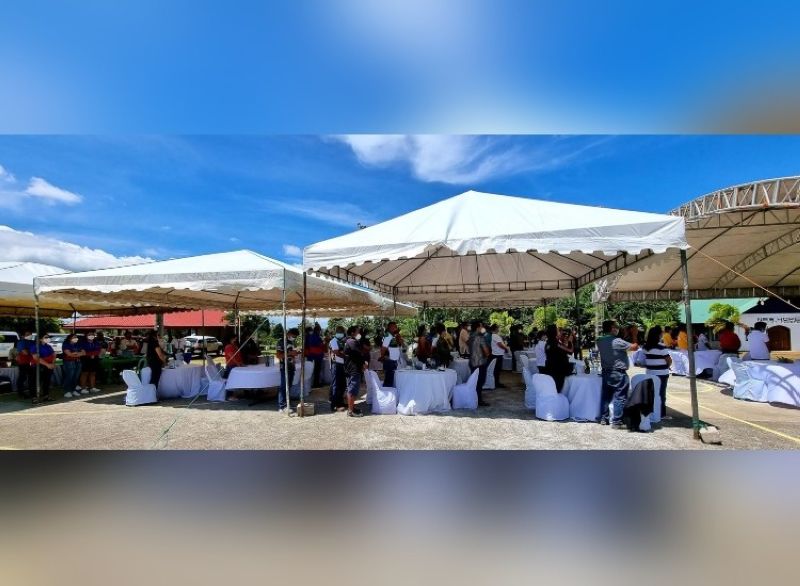 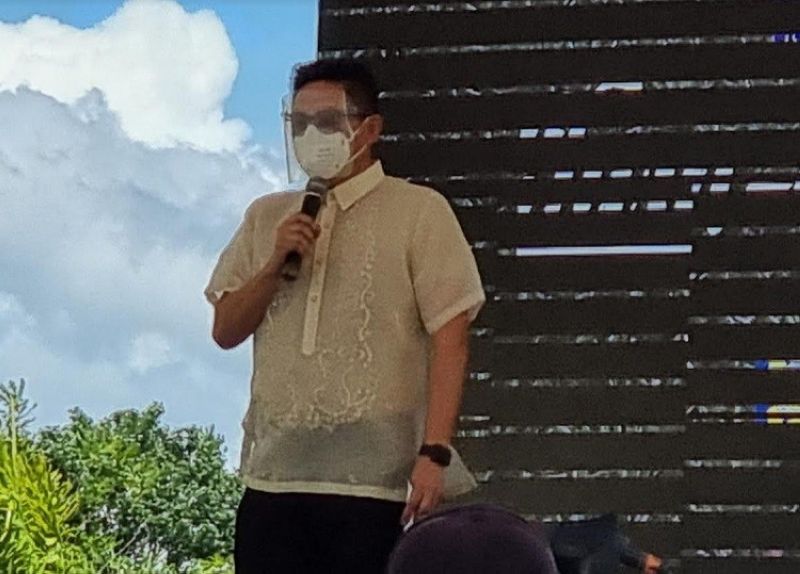 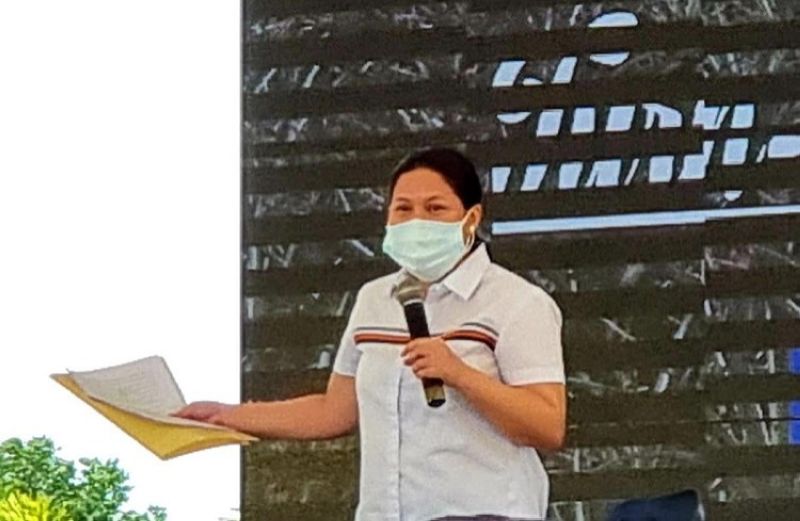 This initiative opens up new economic opportunities to the local farmers because aside from the usual usage of the pineapples such as the making of juices, being consumed as fruits, or used as ingredients for food making, it can now help generate renewable energy (RE) with the conversion of pineapple leaves to fiber.

The 127 members of the Bago Integrated Solar Farmers Association (Bispa) are the direct beneficiaries of the project, as well as the residents of the host barangay Bago in Don Salvador Benedicto.

Lawyer Dan Pondevilla, Ceneco general manager, Jojit Yap, Ceneco president, and their team with their partners led the turnover of the Pineapple Fiber Decorticating Machine powered by a 4-kilowatt solar power system to the said beneficiaries Friday, August 6, 32021, in Sitio Alindawan in the said village.

This initiative aims to energize far-flung communities, at the same time, boost the economic well-being of the pineapple farmers.

Pineapple leaves were considered waste prior to the initiation of this project, Mayor dela Cruz said.

DSB is known to cultivate sweet Hawaiian pineapples in its vast agricultural lands.

Due to the Covid-19 pandemic, the marketing of pineapples encountered a decline, which influenced the lowering of income of local pineapple farmers.

With DOE's initiative and its partners, pineapple leaves can now be utilized to help realize the generation of RE in the said town.

This is now the 4th edition of the Pure project in the Visayas but first in DSB.

They will work on the viability of a community-managed pineapple fiber processing facility using a RE-powered decorticating machine.

There has not been any project of this nature and scale implemented in the country.

The project implementors built a Pure facility in the middle of the vast pineapple plantation, wherein the residents will be the beneficiaries of the 50-wp PV SHS from the DOE under the Household Electrification Project (HEP).

The objective of Pure 4 is to increase the income of the 125 HEP beneficiaries so that they can consistently pay for the energy services provided through HEP.

Pure 4 introduced a new economic driver for the pineapple farmers, as well as stakeholders, to prepare them to welcome this new technology and business model by undertaking community-organized activities.

This will also help establish a strong community organization, which will serve as a sustainability mechanism, completed with consistent preparation activities undertaken from February to April 2021.

The Bago Integrated Solar Farmers Association (Bisfa) was formed on March 11, 2021, and is now a legitimate people's organization with a new set of officers.

On the other hand, Tefi, one of the largest independent power producers in the country, has helped the Philippine government made significant strides in implementing programs that promote environmental conservation and the development of its host communities. It is part of their mission to help uplift the lives of people and likewise move the nation forward, taking several areas of focus such as education, health, economic development and environmental protection.

Furthermore, EU-Asep, the access to sustainable energy program (Asep), is a partnership between the EU and DOE that aims to support the government's effort to offer solutions toward increasing access to electricity, integrating RE on- and off-grid, and promoting energy efficiency. Asep has at least 100,000 and indicatively 150,000 poor households in remote areas that will be electrified and/or use innovative energy solutions. As an overall program target, at least 1.5 million people will be reached by activities under Asep through programs supported by the EU. At least 20 megawatt capacity of RE projects installed and electricity savings due to energy efficiency.