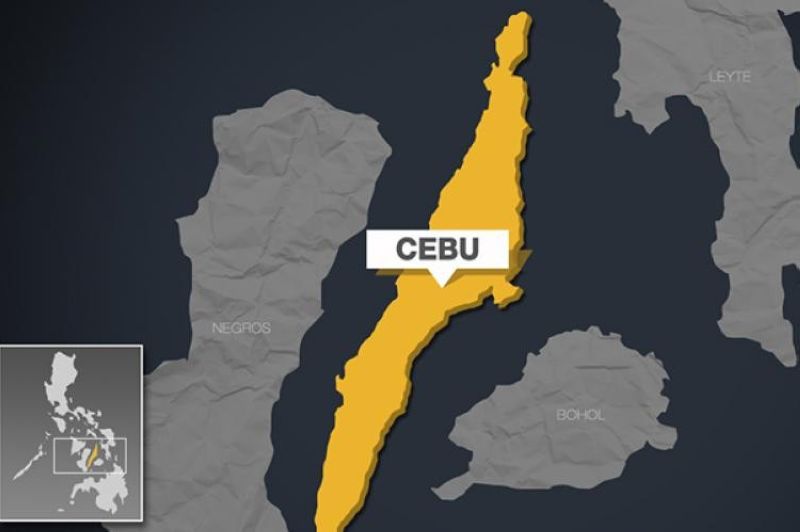 CEBU Province and the highly urbanized cities of Cebu, Mandaue and Lapu-Lapu have been placed under Alert Level 4, along with 33 other local government units (LGUs), because of rising coronavirus disease 2019 (Covid-19) cases and high hospital utilization rates.

The Department of Health (DOH) on Friday, Aug. 6, 2021, announced that alert levels were assigned to each province, highly urbanized city (HUC) and independent component city (ICC) based on Covid-19 case growth, hospital utilization rates and the presence of the highly contagious Delta variant.

In a virtual press conference, DOH Undersecretary Maria Rosario Vergeire said areas under Alert Level 4, the highest classification, are those with moderate to critical risk classification and more than 70 percent healthcare utilization regardless of the presence of the Delta variant.

“We assigned alert levels because we are in a crisis and there is a need for urgent action from government,” she said. The alert levels will trigger specific actions to address the crisis, she added.

Aside from Cebu Province and the three HUCs in Cebu, seven cities and one municipality in Metro Manila, Iloilo Province and Iloilo City in Western Visayas, Tacloban City in Eastern Visayas and 22 other LGUs were also placed under Alert Level 4.

To address the rise in cases and high hospital utilization rates in these areas, Vergeire said the local government units must implement granular lockdowns and active case finding, with the possible use of rapid antigen test in areas with local Delta variant cases.

There is an urgent need to increase hospital beds, especially intensive care unit (ICU) beds in Level 2 and 3 hospitals, in these areas, Vergeire said.

The LGUs must also ensure that there are enough oxygen supplies, and severe and critical cases must be immediately and properly referred.

The alert levels were announced a few hours before 119 additional Covid-19 cases caused by the Delta variant of Sars-CoV-2, including one in Central Visayas, were reported.

There are now 450 Delta variant cases in the country. The DOH earlier said the impact of these cases has been “observed nationally,” just short of saying it is driving case growth.

Of the Delta variant cases, 93 are local cases, 20 are returning overseas Filipinos (ROF) and six cases are under verification.

Vergeire said 64 of the 116 Delta cases reported on Aug. 5 are male and the youngest is five years old while the oldest is 79 years old. All have recovered.

Among the 116 were four cases in Lapu-Lapu City, two of whom are 10-year-old children. The other two patients are 27 and 60 years old.

Dr. Mary Jean Loreche, DOH 7 chief pathologist, said none of the four patients traveled abroad. All have recovered, while contact tracing and isolation of contacts were immediately undertaken.

Responding to SunStar Cebu’s query on the possibility of backdoor travel, Loreche said they cannot discount this possibility.

“Community transmission is real. Delta variant is highly transmissible and we see this happening with us now,” she said.

An additional case from Central Visayas is among the 119 newly detected cases that were reported Friday, but DOH 7 has yet to confirm this.

In just the first five days of August, data from the Cebu City Emergency Operations Center (EOC) showed there were 27 deaths.

This translates to an average of 5.4 deaths a day, double the 2.7 daily average in July 2021. The EOC recorded a total of 86 deaths in July, which were also five times higher than the 14 mortalities a month ago in June.

Of the 27 deaths from Aug. 1 to 5, Cebu City Councilor Joel Garganera, EOC deputy chief implementer, said 15 died in the hospital, five were declared dead on arrival at the hospital, and seven died at home or in the community even before their swab test results were released.

Meanwhile, Garganera said six hospitals in the city have Covid-19 bed occupancy rates that are considered high risk or critical.

EOC data on Aug. 4 showed that the critical care occupancy rate in 15 hospitals in the city has reached 65 percent, which is already beyond the safe level of up to 60 percent.

The isolation facilities, on the other hand, are in a “very safe zone,” said Garganera.

The Cebu City Sports Center, a mega isolation center, will open this weekend.

Among the Covid-19 cases in the recent two weeks are 48 pregnant women and four construction workers, who were turned over to the Cebu City EOC by the EOC in Samboan town. They have been brought to a barangay isolation center.

He said these patients may have already recovered. Contact tracing has also been undertaken, he said.

He called on all his constituents to strictly comply with the minimum health protocols and rules under modified enhanced community quarantine (MECQ).

He reiterated his call to get the vaccine, saying this provides protection against the virus.

“Since the Delta variant is here, let us follow the health protocols. Don’t be complacent. Wear a face mask and get the vaccine,” he said.

The cities of Cebu, Mandaue and Lapu-Lapu are under MECQ until Aug. 15 while Cebu Province, whose appeal for a downgrade in its quarantine classification was granted, is under general community quarantine with heightened restrictions. (MVI, WBS, JJL, GCM, HDT/SunStar Philippines)