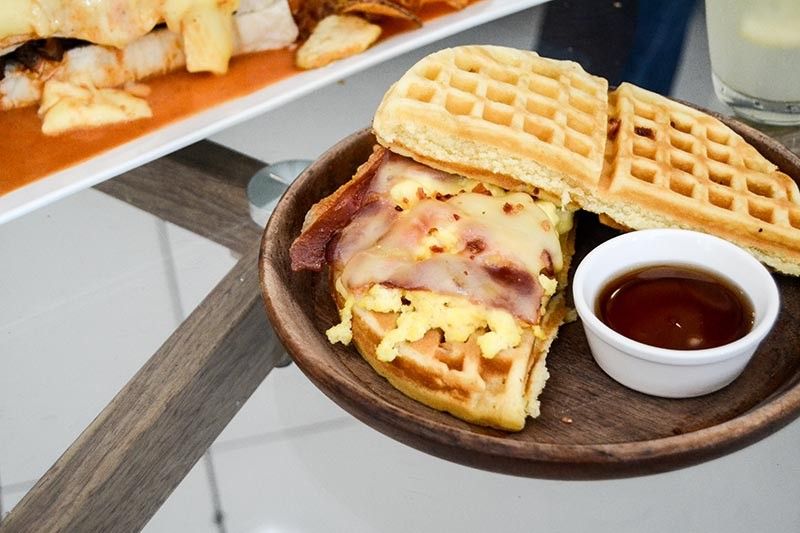 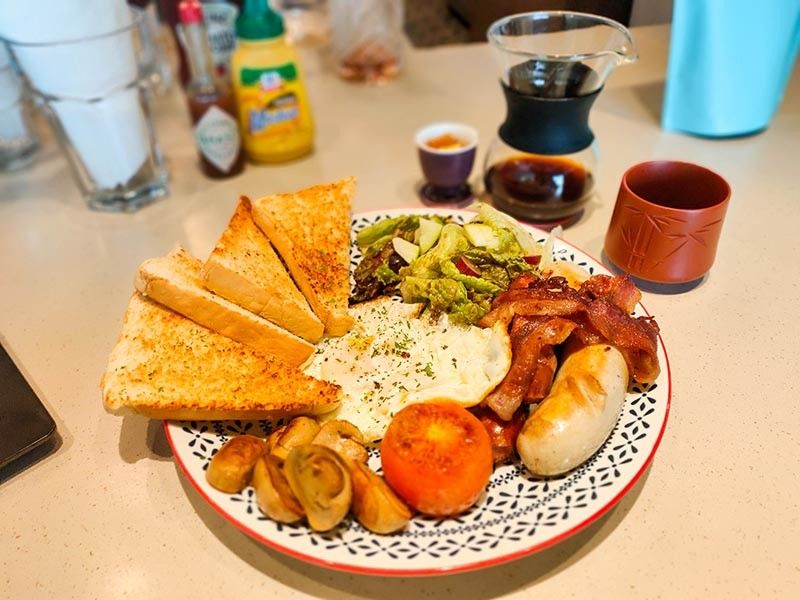 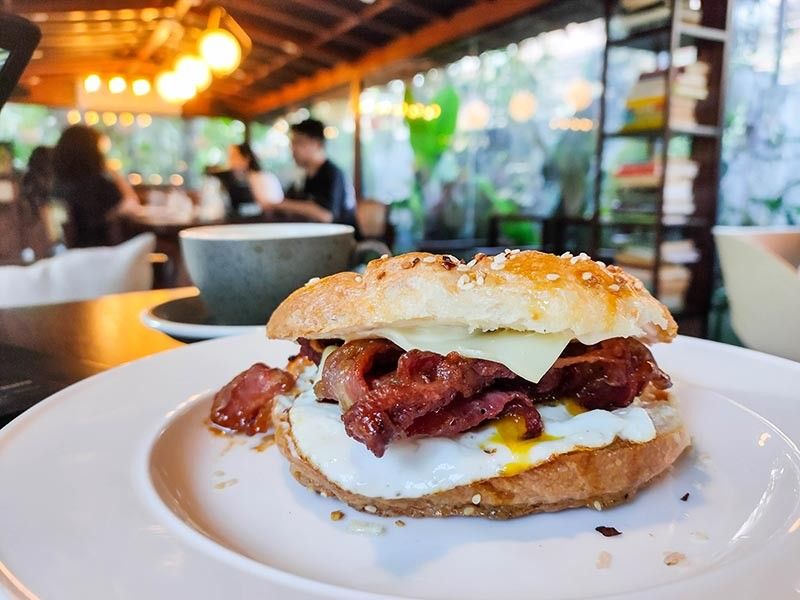 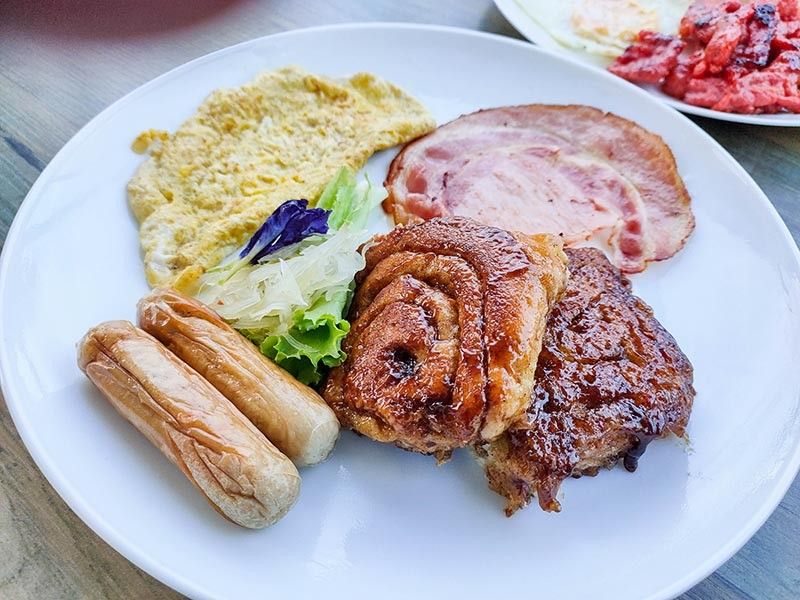 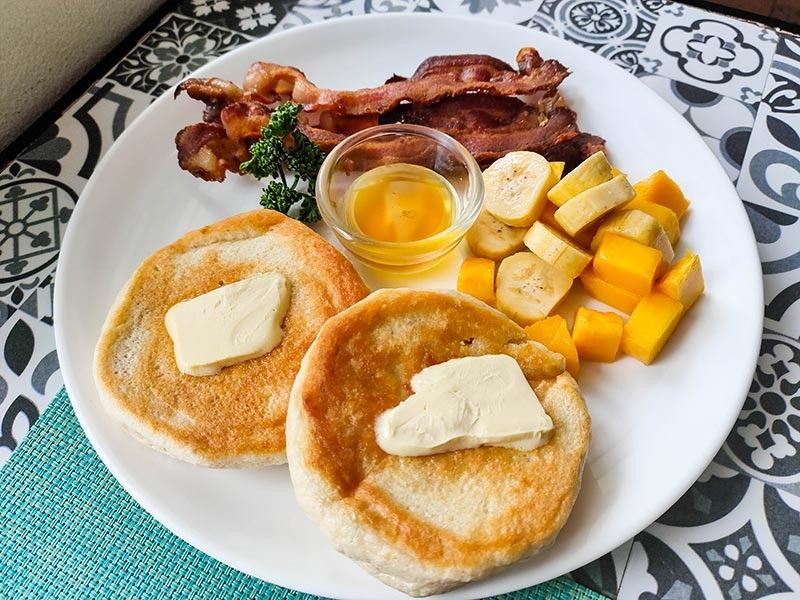 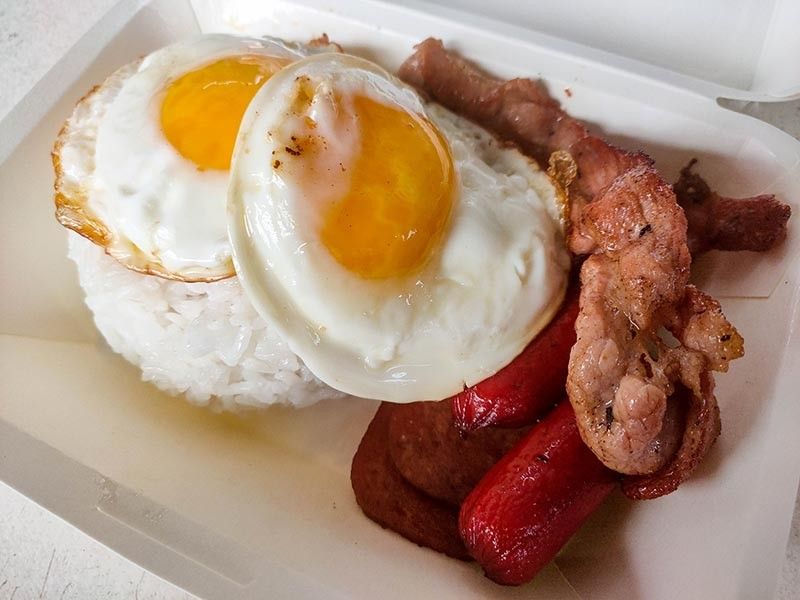 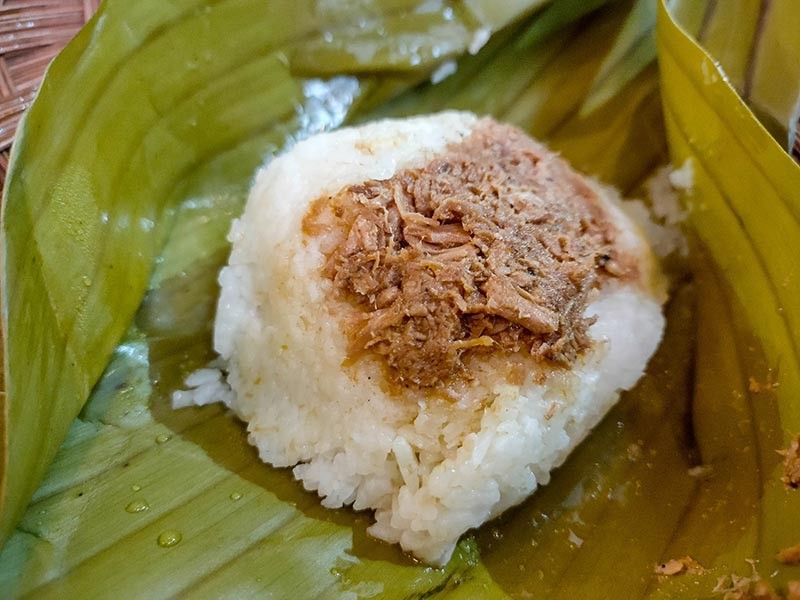 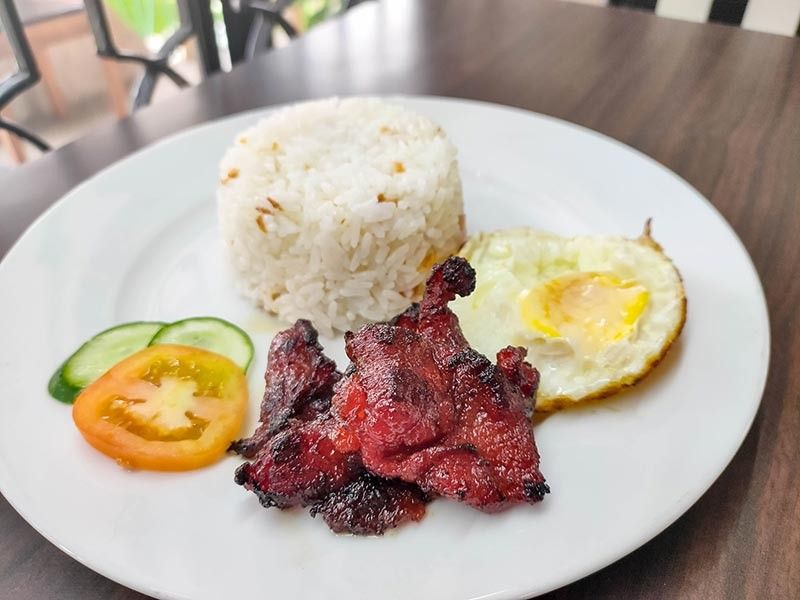 MY FAVORITE meal of the day is breakfast, but I tend to wake up late; so, I have brunch instead. I love the food during this time of the day. Whether it is crispy bacon, fluffy pancakes, or a sweet tocino with garlic rice and an over-easy egg, the food offered during brunch is always good.

Here are some brunch meals that I suggest you try in Davao City.

This is an all-time favorite of mine in one of my favorite cafes in the city. I like how the sweetness from the waffles and syrup balances out the richness and savoriness of the eggs, bacon, and cheese. I suggest you have this with their Iced Americano

Spark is located at Paseo Uno Building in Marfori.

Stash was not joking when they said Big Breakfast. Their Big Breakfast consists of eggs, bacon, sausages, a small serving of salad, sauteed mushrooms, bread slices, and roasted tomatoes. Everything on this plate was good. I loved that the salad had a vinaigrette dressing. That acidity adds some brightness to the meal. I also liked that juicy roasted tomato. Order a pour-over to go with their Big Breakfast.

I cannot stop raving about Glasshouse Coffee's Bacon, Egg, Cheese (BEC) Bagel. I love the texture of their bagel -- it had a nice crust and was chewy. Their sweet and savory bacon ties in everything together. I also liked that the egg was over-easy. Though it can be a bit messy to eat, I love that rich egg yolk oozing out after taking a bite of the bagel sandwich.

Glasshouse Coffee is located at the Oboza Ancestral Compound along Rizal St.

Meanwhile, the Breakfast Platter of Annipie consists of sausages, ham, egg, sliced cinnamon toast, and atchara. I like how it looks like a deconstructed sandwich, allowing you to put the components in the dish together to make a mini sandwich. I like pairing the cinnamon toasts with the ham and the egg.

Annipie has several branches, but my preferred branch is their main branch along Quimpo Boulevard. Their Airport View branch near the Davao International Airport is nice too.

Fluffy pancakes, bacon, and a side of mangoes and bananas are a great way to start the morning. Sea Green Cafe's souffle pancakes were legit -- nice and fluffy. The bacon was also crispy. I like that this gives you the option to pair the pancakes with something savory, fruity, or both. While it does not look much, this dish can fill you up.

Sea Green Cafe is located along Jacinto Extension, in front of the former spot of the "bukohan."

Consisting of hotdogs, bacon, eggs, and spam, which are breakfast staples, Breakfast Joint's Monster Breakfast is a brunch meal that will fill you up. These are just the spam, hotdogs, and bacon you can buy in any supermarket, but I do not mind. These flavors remind me of breakfast at home. On Tuesday, Thursday, and Friday, Artisan Brew has a pop-up beside Breakfast Joint. You can visit on those days for a good cup of coffee to go with your meal.

Breakfast Joint is located in R2MM Carwash along Acacia Street, Juna Subdivision. They are beside the Chinese Consulate.

The pastil has become among my go-to food brunch, especially at work. It is this banana leaf-wrapped rice topped with marinated chicken flakes (kagikit). It is already a whole meal in itself. Add a hardboiled egg on the side it becomes your definition of a breakfast or brunch meal.

If I cannot buy pastil, I have a kagikit in a bottle in my drawer at the office and pantry at home. My favorite right now is Pastil Queen. I recently finished a bottle of Wangkikoy Chicken Pastil, which was great for fried rice and arroz caldo (rice porridge). Currently, I have a bottle of Pastil House and Grill's kagikit, which I liked for its flakiness.

When looking at an all-day breakfast menu, I tend to gravitate towards the tocilog (tocino at itlog (egg)) or tosilog (tocino, sinangag, at itlog). Tocino is a sweet cured meat, usually chicken or pork. It has this delicious balance of sweet and salty. For me, a good tocino is tender, flavorful, and has a bit of charring for smokiness.

To date, I have no favorites. So far, all of the tocino I have had in Davao City have met my criteria of what makes a deliciously cooked tocino.