PSC: It takes a nation to realize a dream 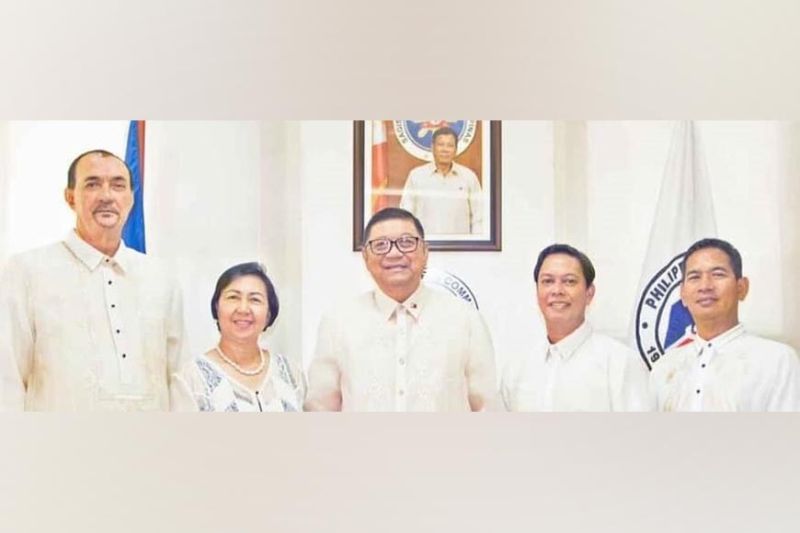 AFTER 97 years of waiting, the Philippines finally achieved what used to be an elusive dream when weightlifter Hidilyn Diaz won the country’s first Olympic gold in Tokyo.

Moreover, the country also surpassed its Olympic medal production when it hauled a gold, two silver medals, and a bronze, which also fortified the patriotic spirit of the Filipino people.

In a statement by the Philippine Sports Commission headed by Chairman William "Butch" Ramirez, there is no better time to say our thank-you for all the support extended to the agency.

“When asked before about our medal prospects in the Olympics, we in the PSC unashamedly replied positively. We believed in the capacity and talent of this delegation to produce. More than that, we knew of the kind and amount of support that was poured into the preparation of our athletes for what is dubbed the greatest sports stage in the world,” PSC said in a statement.

The PSC thanked its partners in the Executive Office, the Senate, the Congress, Philippine Amusement and Gaming Corporation, other government agencies, and the private sector for being generous to the athletes and for adding where the government’s limitations can no longer go.

“Public-private partnerships work when they are united in a goal for the common good,” the PSC cited.

The PSC also recognized the athletes’ parents and families.

“Thank you for believing in their dreams and supporting them. Thank you for “lending” them to sports when you could have easily swayed their attention to another field. Thank you for being the wind beneath their wings,” the agency stressed.

PSC also thanked the athletes as they deserved gratitude, admiration, and respect for the sacrifices and hardship they had to endure in training and preparation.

“We know the price you had to pay to be on that road towards your dream, our dream. We are sure that your achievements have caught the attention, fired up the imagination, and inspired many of our youth to pursue sports. On behalf of a grateful nation, which has so proudly carried you on its shoulder to rejoice in your victory, maraming salamat,” the PSC stated.

Finally, the PSC lauded the biggest contributor of support in this quest -- the Filipino people. “Your taxes funded our athletes along the course of their athletic journey. More than this, your trust, prayers, and enthusiasm provided our athletes with more determination and motivation to come home winners and make us all proud,” the PSC said.

The PSC stressed that as the country has come to this sublime moment of triumph has emboldened us to dream of more, inspires us to go further, and drives us to look positively ahead. And, by successfully reaching this point, and now armed with a blueprint, the PSC believes that the country can all do it again.