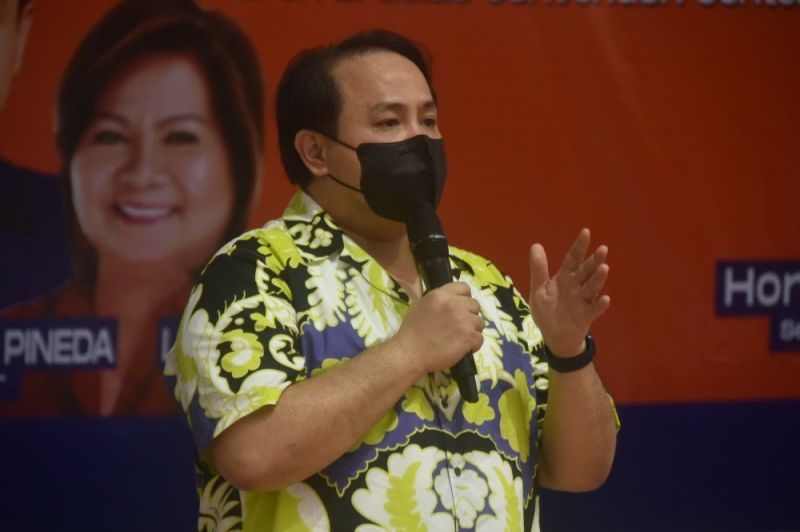 GOVERNOR Dennis Pineda assured Kapampangans that there is enough supply of oxygen in tanks at public hospitals in the province as of Friday, August 6.

Pineda said the Provincial Government was able to purchase in advance oxygen to ensure the steady supply amid the foreseen surge of Covid-19 cases due to entry of Delta variant in the country.

Pineda also said that it is equipping isolation facilities with oxygen tanks and Covid-19 medicines such as antibiotics in case admitted patients would need it.

Based on Covid-19 bulletin released by the Provincial Information Office on Monday, August 9, the number of active cases in Pampannga was 3,065, in which 284 cases were reported Monday alone.