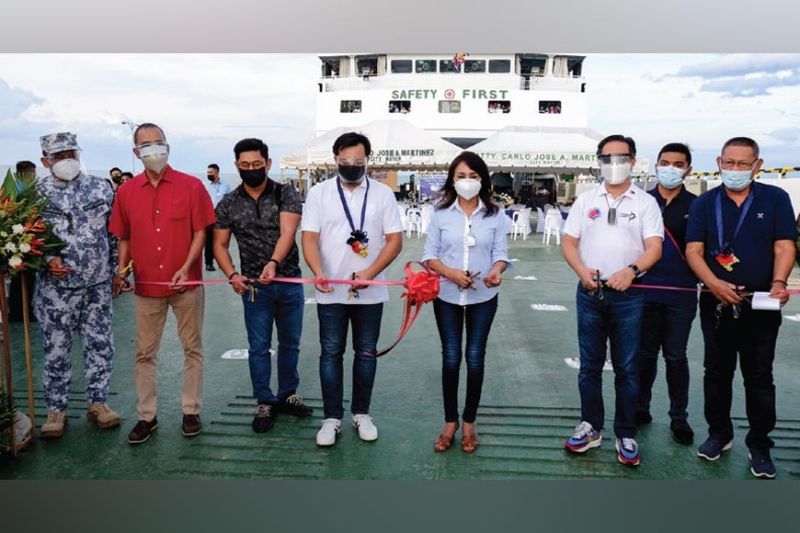 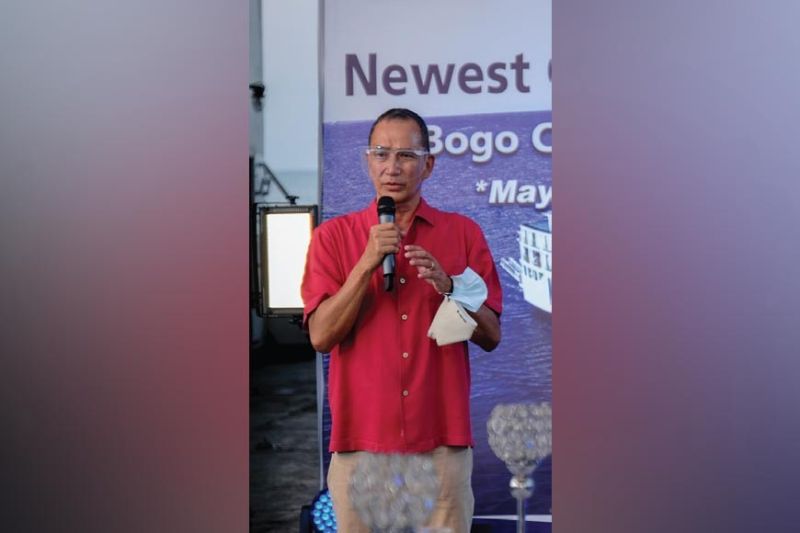 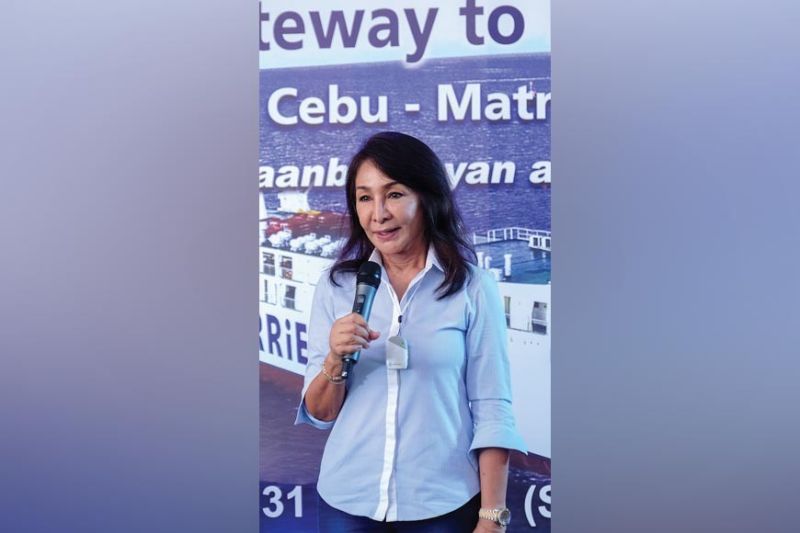 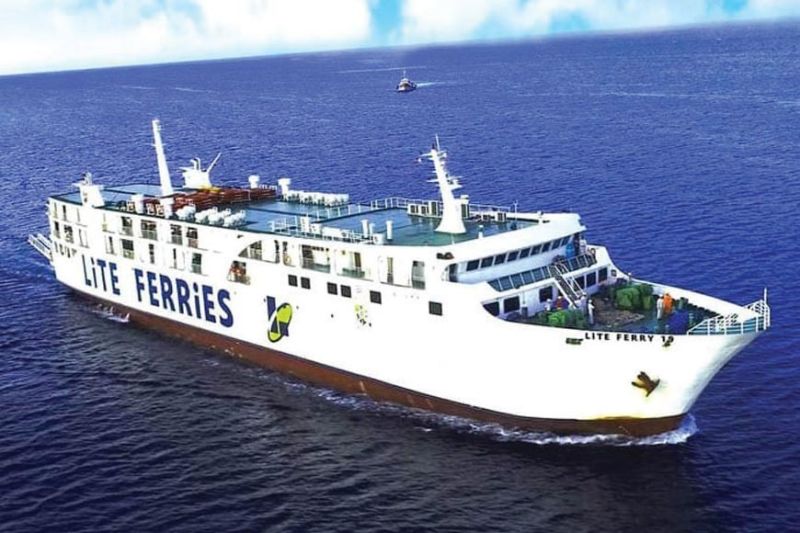 HALL OF FAME. Lite Ferries is a “Hall of Famer” for having been awarded “The Cleanest Ship of the Year” by the Maritime Industry Authority and Bureau of Quarantine for many years. 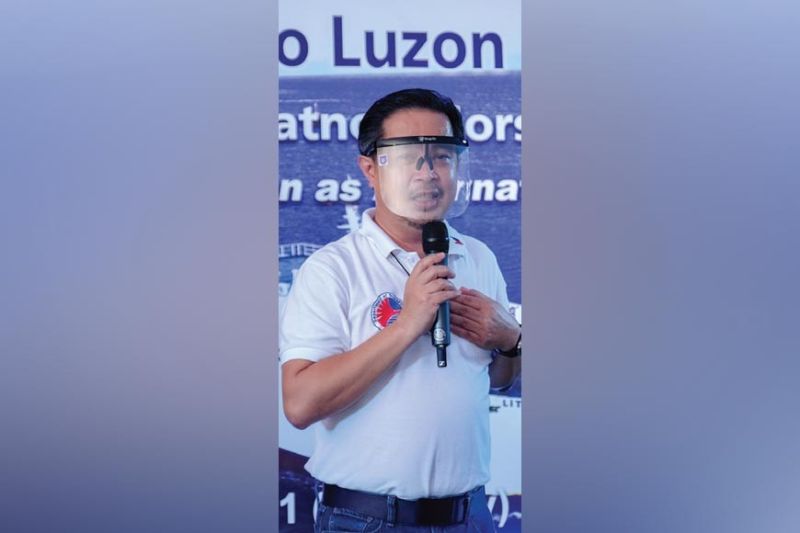 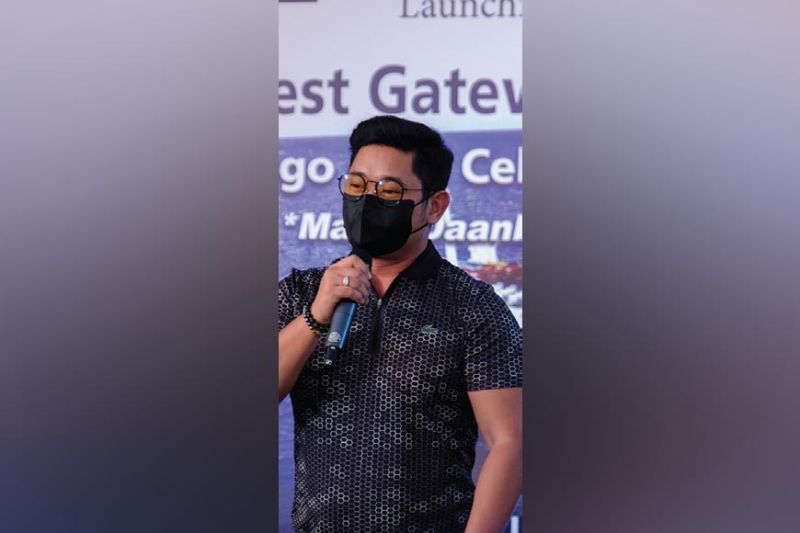 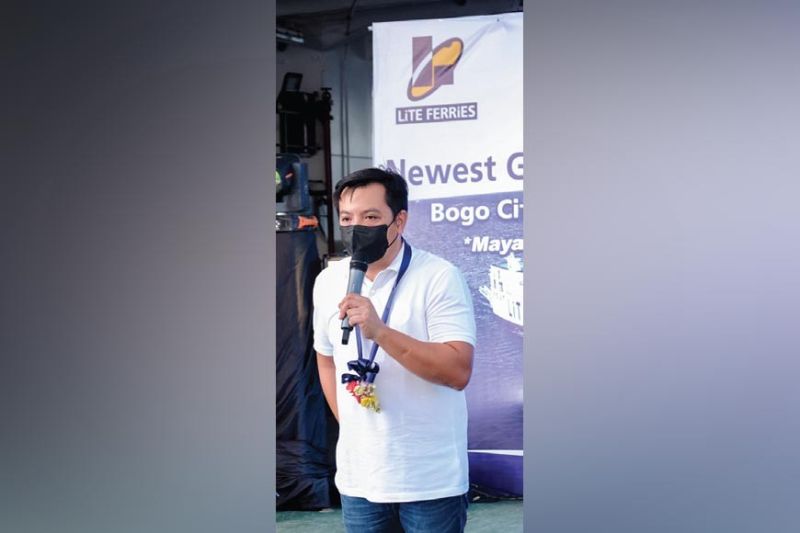 Finally, a historical milestone to celebrate!

In its 30th year, Lite Shipping Corp., operating under the brand name “Lite Ferries,” has launched yet another triumph as it expands its connectivity from Cebu to Bicol.

Touted as the most pioneering gateway to the province of Cebu in recent years, Lite Ferries is at the forefront in connecting Bogo City in Cebu to Matnog, Sorsogon in Luzon. Officially launched last month at the Polambato Port in Bogo City, this new alternative route will provide a faster “bridge” from Luzon to the Visayas and Mindanao, and vice versa.

Depending on weather conditions, Maya Port in Daanbantayan, Cebu will be an alternate port. The Bogo/Maya to Matnog route was established after the successful entry of Lite Ferries in servicing the Matnog, Sorsogon to Allen, Samar route upon request of the Department of Transportation (DOTr), through the Maritime Industry Authority (Marina).

Lite Ferries president/chief executive officer Lucio Lim Jr. said: “It has always been our dream to connect Luzon, the Visayas and Mindanao. This roll-on/roll-off (Roro) route takes about nine hours and the vessel can accommodate 20 vehicles and 400 passengers in sleeping comfort. The plan is to utilize the biggest ship that would take 7.5 hours travel time from Cebu to Matnog, thus creating an important hub for Lite Shipping.”

Gov. Gwen thanked Lite Shipping founder Lim for launching a route from Cebu to Luzon that will spell robust economic activity for all of Cebu Island. “Lite Shipping has shown the entire country that a Visayan can become a shipping magnate and join successful players in the nautical highway program of the country.”

Lite Ferries is a “Hall of Famer,” having been awarded “the cleanest ship of the year” by the Marina and Bureau of Quarantine for many years. Its amenities include economy, standard and tourist class accommodations with above Marina standards on passageways and bed bunk accommodations, with all vessels fully compliant with Covid-19 health and safety protocols.

In celebration, Mayor Martinez said: “It has always been my father’s dream to establish Bogo City as the Gateway to Luzon. Now it’s a reality. Even the local government units will find this very advantageous!”