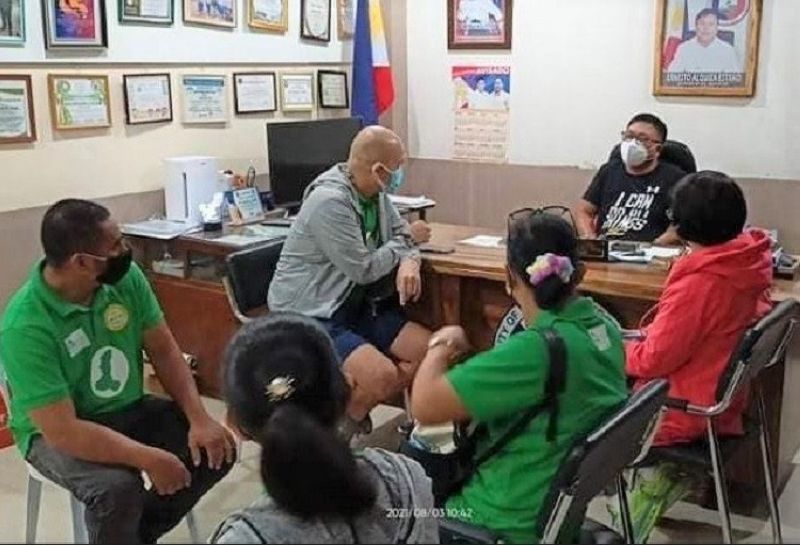 THE Abanse Negrense Sports and Development Program continues its initiatives to carry out its mandate to the Negrenses even when the return of amateur sports remains uncertain in the province due to the Covid-19 pandemic.

Following the successful staging of the free online sports webinar in July, the provincial sports office headed by Provincial Sports Coordinator Anthony Carlo Agustin is having series of sports undertakings.

On August 10 and 11, a basketball orientation and clinic were held in Pontevedra followed by a football, futsal, and boxing skill test on August 11 and 12. Moreover, the monthly athletics event was also staged yesterday in Bago City.

Furthermore, on August 20 and 21, a chess tournament will also be staged at the Old Capitol Building. A basketball orientation and clinic will be held on August 25 and 26 in Moises Padilla while football, futsal, and boxing skill tests will also be held on the same date in La Castellana.

Also on August 26, another monthly athletics event will be staged in Bago City.

Aside from these activities, the Abanse Negrense Sports and Development Program also conducts sports consultations with several local government units on how to assist them in the implementation of sports programs in the new normal.