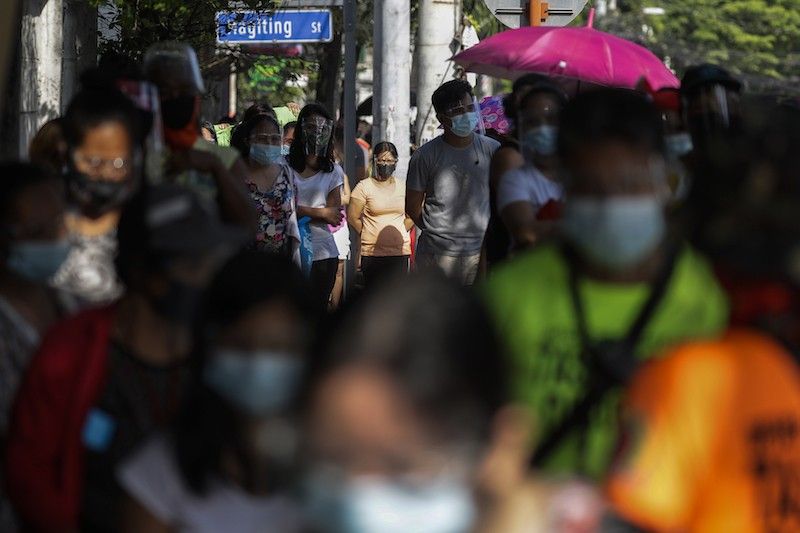 THE Department of Health (DOH) on Friday, August 13, 2021, reported that the Central Visayas and Central Luzon regions are seeing an increase in coronavirus disease 2019 (Covid-19) cases and deaths.

These two regions are among nine regions classified as high risk due to rising two-week growth rate and average daily attack rate.

Overall, the Philippines was declared high risk earlier in the week.

In a press conference Friday, DOH Undersecretary Maria Rosario Vergeire said the national two-week growth rate was 60 percent and the attack rate was 8.37 per 100,000 population in the recent two weeks from July 30 to August 12.

She also said Covid-19 deaths in Central Visayas and Central Luzon have continued to increase.

Central Visayas came in second in terms of the attack rate, which was computed at 11.57 per 100,000 population. Cases in the region grew by 57 percent in the recent two weeks.

Central Visayas, with a population of more than 8.0 million, is composed of Cebu, Bohol, Negros Oriental and Siquijor. There were 7,876 active cases in this region as of August 12.

New Covid-19 cases also doubled in less than two weeks in Calabarzon, as indicated by a two-week growth rate of 110 percent.

Three other regions have been classified as moderate risk. These are Soccsksargen, Zamboanga Peninsula and Bicol Region.

A total of 54 areas are now under Alert Level 4.

Placed under Alert Level 4 are:

Under Alert Level 3 are:

The LGUs in these areas must implement granular lockdowns, continue active case finding with the possible use of rapid antigen test in areas with Delta cases, and target to decongest hospitals and start increasing the number of hospital beds.

Health capacity issues in areas under either of these two highest alert levels must be addressed not only at the LGU level, but also at the regional and national level. (Marites Villamor-Ilano with HDT)
< Previous PageNext Page >