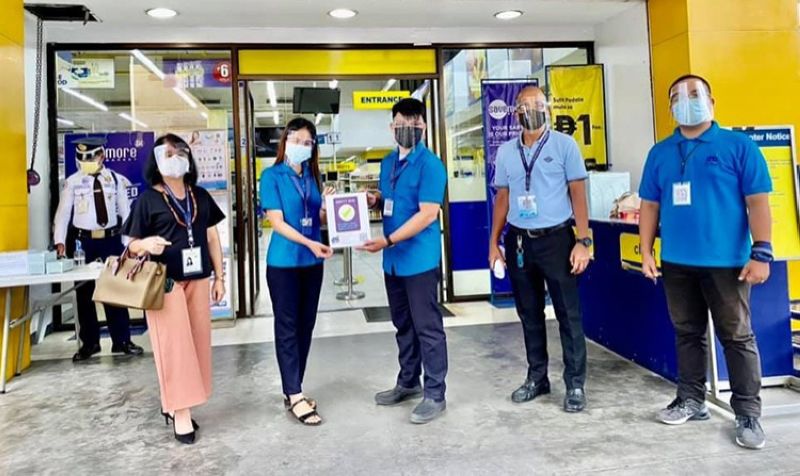 MORE establishments in Central Luzon have applied for "Safety Seal" certification from the Department of Trade and Industry (DTI).

DTI-Central Luzon reported that since June 1 to July 30, 2021, applications for Safety Seal Certification rose from 135 to 359, and of this number, 251 have already been approved by the agency.

DTI said 72 of the approved Safety Seal Certifications were issue to business establishments in Bulacan, 69 in Pampanga, 50 in Tarlac, 26 in Zambales, 18 in Nueva Ecija, 10 in Bataan and six in Aurora.

Baluyut said that by applying for and getting the Safety Seal, establishments are assuring consumers and stakeholders that the government has inspected the office, shop or establishment and it has been found to be compliant with the minimum public health standards.

Majority of the establishments certified by the DTI-Central Luzon with the Safety Seal are 169 supermarkets/groceries, 34 hardware stores, 21 barbershops and salons, 11 service and repair shops, 10 logistics providers and 6 convenience stores.

The Safety Seal Certification program is an Inter-Agency Task Force directive (IATF Resolution 87 s. 2020) response by different agencies such as the DTI, Department of Labor and Employment (DOLE), Department of the Interior and Local Government (DILG) and the Department of Tourism (DOT).

Through this program, government agencies adopted the StaySafe.ph as the official contact tracing app of the government and monitored compliance of establishments with health protocols.

Under the guidelines, the Safety Seal is not mandatory for continued operation of establishments, but the presence of the seal in establishments is a welcome assurance of their sense of commitment to safety, especially in the midst of the pandemic.

Manufacturing, construction, utilities, warehouses and media companies may apply with the DOLE while malls, retail stores, restaurants outside hotels and resorts, cinemas, gyms and spas, and other private establishments may apply with their local government units.