The Kadayawan Festival and the 11 tribes of Davao 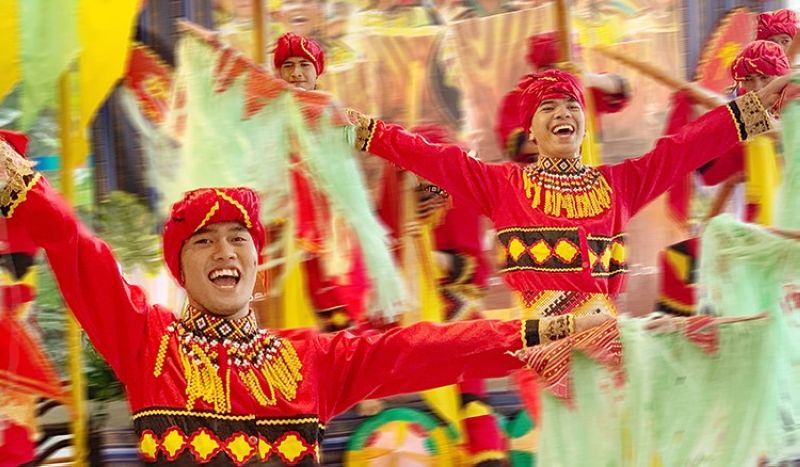 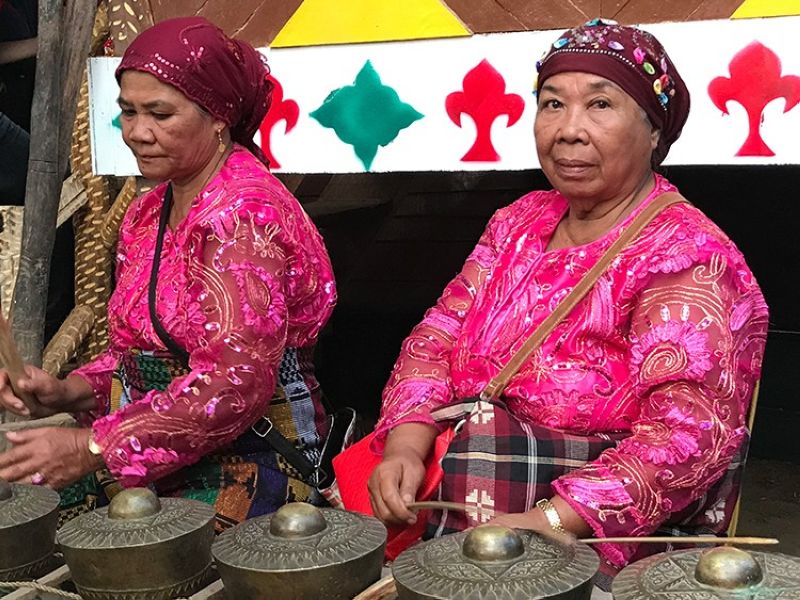 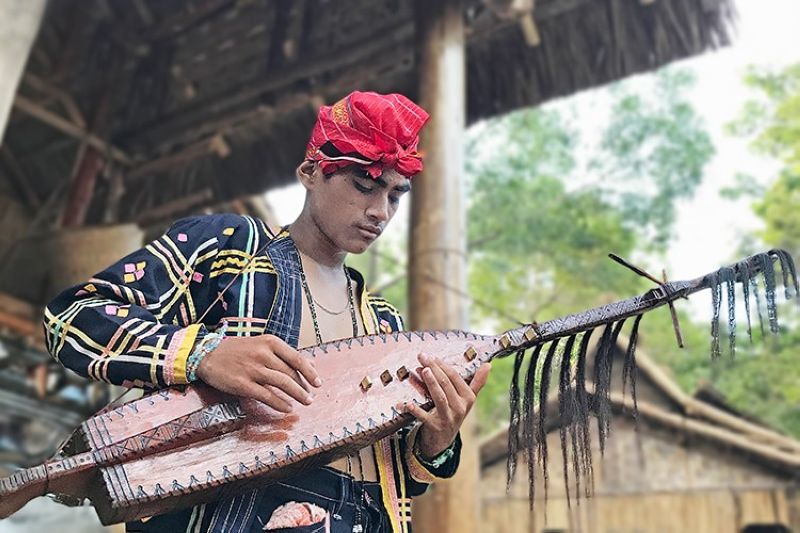 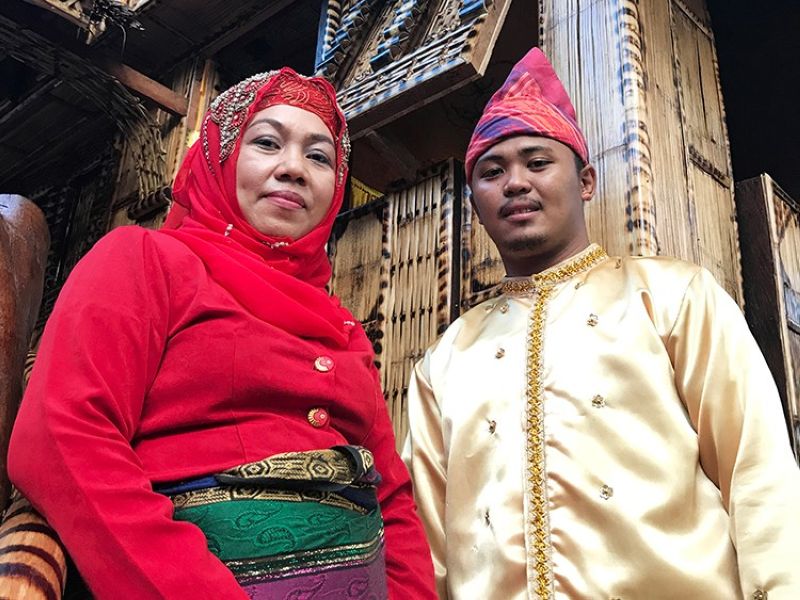 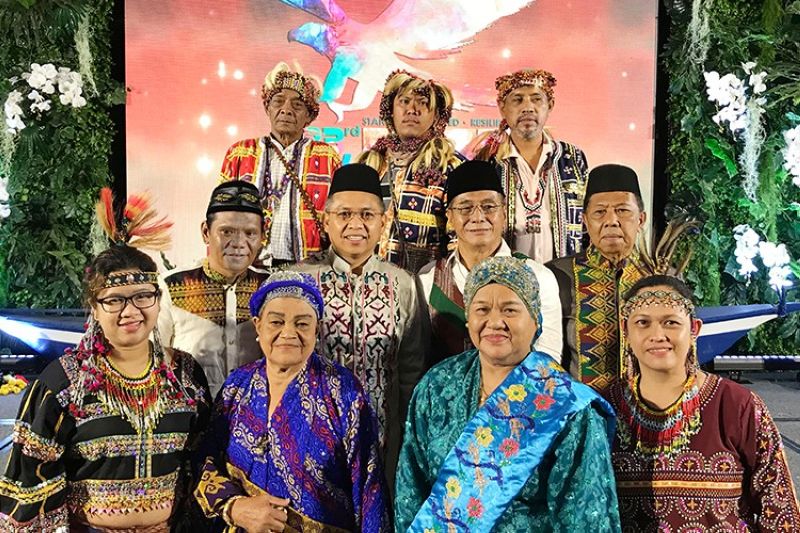 11 TRIBES. The deputy mayors of the Davao tribes. (Contributed photo) 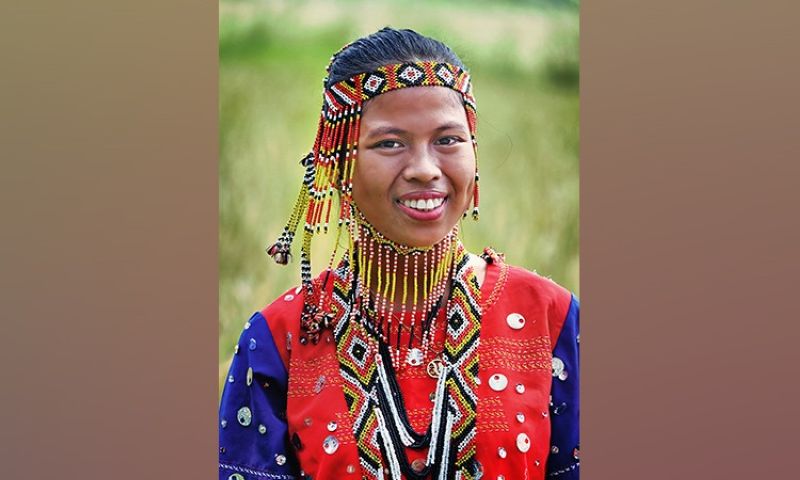 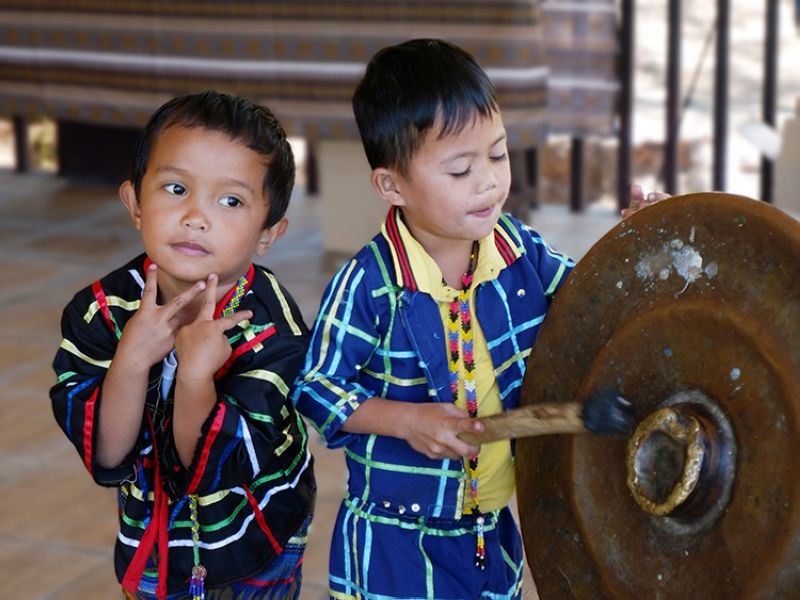 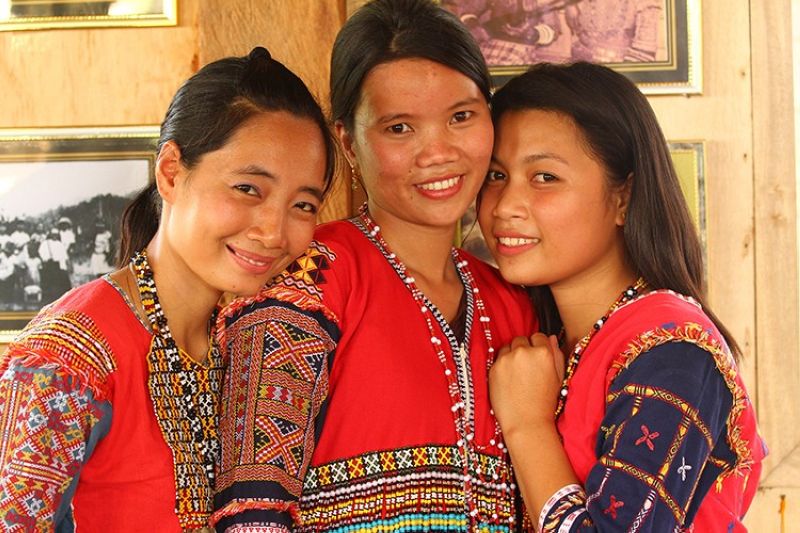 YOU do know where the Kadayawan Festival was named after, am I right? It’s from the friendly Dabawenyo greeting, “madayaw,” which means good, beautiful. The annual August revelry used to be known as “Apo Duwaling,” which was first celebrated in 1986. Apo Duwaling is coined combining three iconic figures of Davao: Mt. Apo, Durian and Waling-Waling.

The Kadayawan is a festival of life, thanksgiving for the gifts of nature, the rich culture, and of bountiful of harvest. It was in 1970 when the Davao Mayor Elias Lopez encouraged the 11 tribes of Davao to showcase their thanksgiving ritual.

Why August? I was told that it was the time of the year when one can view Mt. Apo at its clearest, the blooms are prolific, and the harvest season for the fruits. Makes sense.

When you get into the festival groove with the drums beating and dancing on the streets, did you ever consider that there are 11 tribes to thank for all these colorful, lively and rich pageantry?

Can you name the 11 tribes of Davao? Do you know which area they occupy? How distinct their cultures are?

No? Perhaps this can help.

Ata are the “highland dwellers.” Known to be nomadic and hunters in the past, and rely on farming as a source of food today. Facial characteristics resemble a mixture of Malays and Negritos. Sub-groups are Dugbatang, Talaingod, and Tagauanum but generally identified as the Atas of Davao. They can be found in the municipalities of Talaingod, Asuncion, and Kapalong. The tribe is known for the liyang, a woven basket made of abaca, rattan and bamboo, used for harvesting or gathering wood.

Tagabawa is a distinct sub-group of the Manobo. means “from the South” and are also called Bagobo. In Davao City, they live in the districts of Calinan, Toril, Marilog, Baguio. Bagobos are said to be metal crafting artisans. Brass items are produced using the wax process. Other Bagobos specialize in abaca weaving fabricating earth-toned textiles.

Matigsalug is a distinct sub-group of the Manobo indigenous people. The name is from “matig” (meaning “from”) and “salug” (meaning river). They are the original residents of the Salug River, now Davao River. The Marilog area is where they can be found. Skilled hunt-and-gather tribes in the past, they are now into farming due to the influence of northeners.

Klata-Giangan is a sub-group of the Bagobo. They occupy areas in Catalunan and Calinan, and are known as forest dwellers.

Maranao translates to “People of the Lake.” The surrounding area of Lake Lanao is their traditional territory. They are known for metalwork, woodcraft, the torogan structure (royal house of a prominent household; considered as the most significant example of Filipino secular architecture) and the rich, colorful handwoven textile (which shows the socio-economic rank of the owner via the design motifs woven into the fabric),

Ovu-Manuvu is a Manobo sub-tribe. “Manuvu” is an alternate name to “Manobo” which means “man”. They are known for their inricate casting, fine weaponry and jewelry (which they believe to possess souls). Agriculturally, they practice slash-and-burn farming.

Kagan or Kalagan to some, are the only Islamized indigenous tribe in Davao. Most of them live in Siriwan.

Maguindanaoan means “people from the flood plain” because their primary place of habitation, the Pulangi River and delta, is occasionally flooded. They are known for the “Inaul,” a colorful handwoven fabric interlaced with gold and silver threads.

Sama is derived from the word “sama-sama,” which means togetherness, which the Sama people values. They are peace-loving and live in the coastal barangays in Davao. Sama sub-groups are identified geographically according to settlement: Sama Simunul, Sama Balimbing, Sama Tawi-Tawi,, Sama Sibutu and Sama Ubian. Their ancestral backgrounds, economic lifestyles and social upbringing vary.

Tausug combines “Tau” (meaning, person) and “Suug” (the old name of Jolo Island) and is said to mean “people of the current”. The Tausugs are said to be descendants of the different ethnic groups that migrated to the Sulu Archipelago. Trading is a common occupation. They live in Talomo, Agdao, Bunawan, Toril, Calinan and a few more districts in Davao.

Iranun is also called “Illanun,” a Malay term for “pirate,” which this ethnic group was in the past. They were regarded as the fiercest pirates in the Malay area. The majority live along the coastline in the different towns of Mindanao, and in Davao, they live in the Maa and Sirawan districts.

As much as we all love to celebrate the grandeur this month, the pandemic is not allowing it. So, what shall we expect from this year’s Kadayawan?

GeneRose Tecson, Davao City Tourism Officer says, “We had truly hoped for a hybrid event this year, but our present CQ and the threat of the delta variant will not make it possible. But we wanted a Kadayawan that would not only pay tribute to its roots, that is a thanksgiving for a bountiful harvest but to put it in the present context a thanksgiving for good health and life. Thus, expect a 2021 Kadayawan sa Davao online festival that will help us appreciate & understand more the culture & traditions of our 11 ethnolinguistic tribes and how these are intertwined with Davaoeños daily lives.”