Samante: Going where the greats have gone 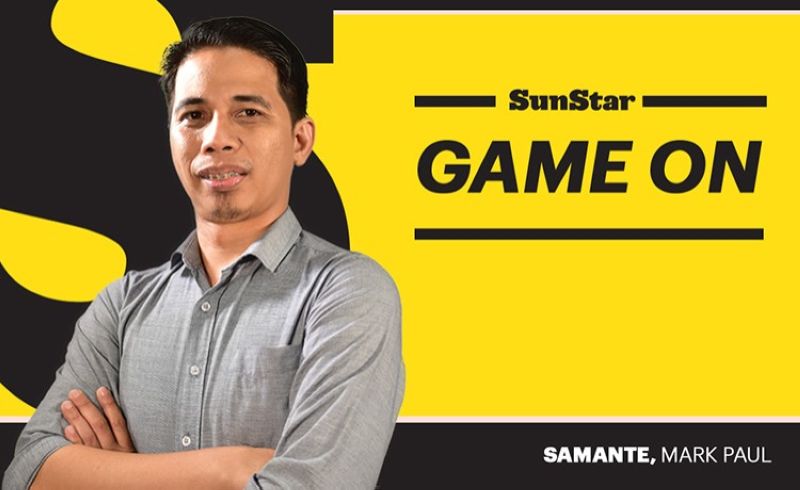 NBA free agency has been fascinating. There wasn’t an off-season in its history such as this. Players aligning themselves, others looking for fresh starts somewhere else, and teams building on their success from last season.

One of the most headline-grabbing moves was that of the Los Angeles Lakers. They managed to snag Russel Westbrook, Carmelo Anthony, and Dwight Howard for the upcoming 2021-2022 battles. What does this mean to the players and the purple and gold? I wrote about the same theme when King James left Cleveland in 2018 to join the Lakers -- going where the greats before him have gone.

The Lakers are one of the most storied and successful franchises in sports history. Seventeen world championships and numerous Hall of Famers make it an attractive destination for everyone.

But more than that, the knowledge that you share in the history and culture of the greats, wore the same jersey, and can make your own story with the franchise can be exhilarating.

Russel Westbrook and Carmelo Anthony are great basketball players with hall of fame careers. Going to the Lakers and winning the 18th banner with Lebron and AD will also boost their careers.

While most say they are old, their experience and resume will probably prove otherwise: Westbrook is an NBA MVP, 2x scoring champion, and 9x All-Star. Melo is a scoring champion and 10x All-Star. Throw in LBJ, AD, and Dwight Howard into the mix; this is a very potent mix of NBA talent.

Indeed it is a powerful lineup on paper, and I am not writing all of this as a Lakers fan. It may appear biased, but this caliber of talents in one team may be unprecedented. These are still players capable of dominating.

With the reality of a grueling 82 game regular season, this lineup allows these “old” players enough rest between themselves. They can still be ready for the playoffs.

Legendary franchises are where legends come and play. We are in for a historic NBA season.

Congratulations to Chairman Butch Ramirez, commissioners, and the PSC for a successful Tokyo Olympics stint. Those medals wouldn’t have been possible if not for the people working behind the scenes to provide for the needs of the athletes. From the admin support to the sports science experts and the coaches, you deserve our applause as the athletes. Mabuhay po kayong lahat!