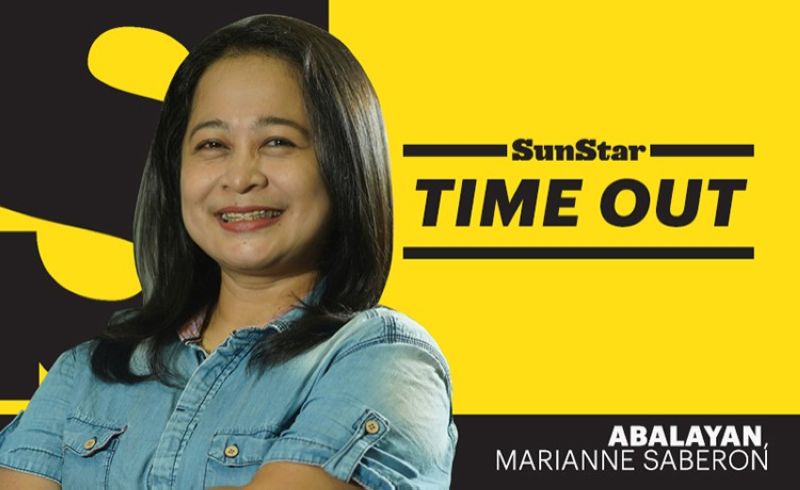 THE Philippines has kept the No. 31 spot of the FIBA World Ranking Men, presented by Nike, which was updated on August 12, five months after the last ranking was released in March.

The new ranking came on the heels of the FIBA Olympic Qualifying Tournaments (OQTs) and the Tokyo 2020 Olympics with the Olympic champion the United States (765.2), Spain (722.4), and Australia (690.5) grabbing the placing first, second, and third, respectively.

Gilas Pilipinas' impressive 2021 FIBA Asia Cup qualifier campaign where they swept Korea twice and overwhelmed Indonesia has helped retain the country's standing in the world. The young and dynamic Gilas topped Group A.

The Filipinos, however, remained on top of Southeast Asia (SEA) followed by Indonesia (104), Thailand (88.2), and Singapore (80.2) also retaining their spots in the region.

Australia clinched the bronze after eking out a 107-93 victory over Slovenia.

Former world No. 4 Argentina (655.3) dropped to seventh place while former world No. 5 Serbia (665.9) was relegated to the sixth spot. Their spots were taken over by Slovenia (675.9) and Tokyo Olympics silver medalist France (670.5), respectively.

Luka Doncic-led Slovenia, which was then ranked 16th, earned more points by defeating higher-ranked teams No. 13 Poland and No. 8 Lithuania in the OQT and pulling off rousing wins over No. 4 Argentina and No. 2 Spain in the Tokyo 2020 Olympics.

Hope is high for the youthful Gilas who are expected to sync and mature with more time training and playing together. We may not be a force to reckon with in the Olympics just yet but with the pool of talents we currently have, we can at least dream of being among the top three teams in Asia.

Being the basketball-crazy nation that we are, seeing our fellow Filipinos rank high in the sport we love would be such a thrilling experience.