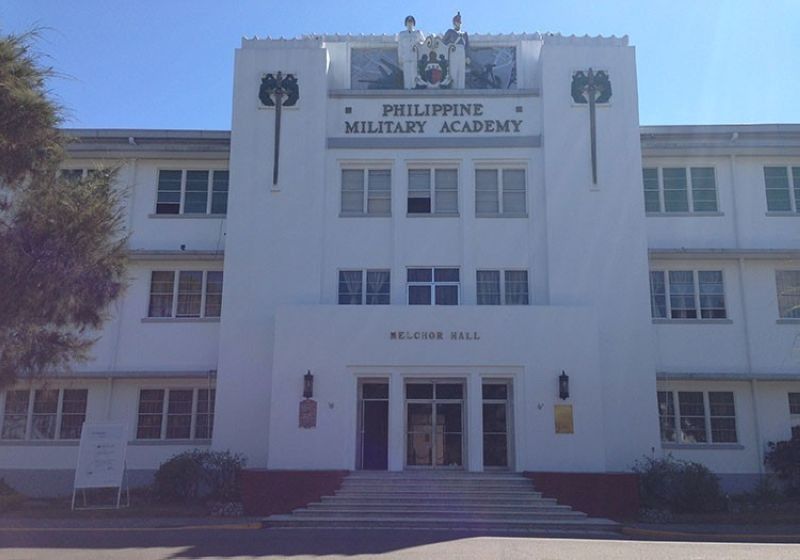 BAGUIO CITY – The Philippine Military Academy (PMA) on Friday announced that the entrance examination this year for applicants wanting to join the uniformed service has been moved to a later date.

Based on its official social media account, the academy said that the PMA Entrance Examination (PMAEE) 2021 scheduled from August 16 to September 19, 2021 was modified.

The academy administration said that the change in schedules is to avoid problems that may be encountered by examinees whose residences are in higher community quarantine classifications.

It also said that the cadet recruitment and admission no longer accept online applications as well as mailed applications.

"Interested applicants who were not able to submit may still take the PMA Entrance Examination as walk-in applicants," it added.

Aspiring of the country's premier military institution must be a natural-born Filipino citizen, physically fit and of good moral character, single and has never been married nor pregnant nor have a legal obligation to support a child or children, at least Senior High School graduate, no administrative or criminal case, at least 5 feet in height for both male and female, at least 17 years old and not more than 22 years old on June 1 of the year of admission.

A cadet receives the following benefits and privileges: free college education with a well-rounded curriculum, monthly pay, and allowances, progressive career as an officer in the Army, Air Force, or Navy, specialized professional training for military, exceptional training, and billeting facilities with all training requirements provided.

Foremost, a PMA cadet will have the chance to have the noble profession of serving the country. (PNA)