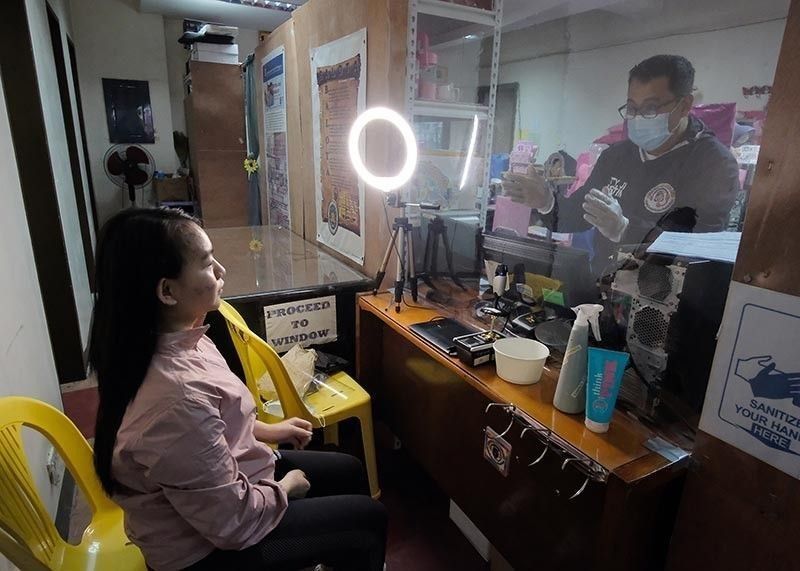 DESPITE the repeated suspension of voter registration activities due to community restrictions, more than 5.7 million have registered as voters with the Commission on Elections (Comelec).

The number surpassed Comelec projections of at least four million new registered voters for the May 2022 national and local elections.

Guanzon said more voters may be able to vote in the next elections once deactivated voters are able to reactivate their registration records.

Earlier, Guanzon said the commission en banc has allowed the reactivation of voters, who failed to vote in two consecutive elections, through email.

However, only those with biometrics data enrolled with Comelec may be able to reactivate via email.

"But if you are deactivated, regardless of how many elections you missed, if they have biometrics record in the system, this facility will be available to them," he added.