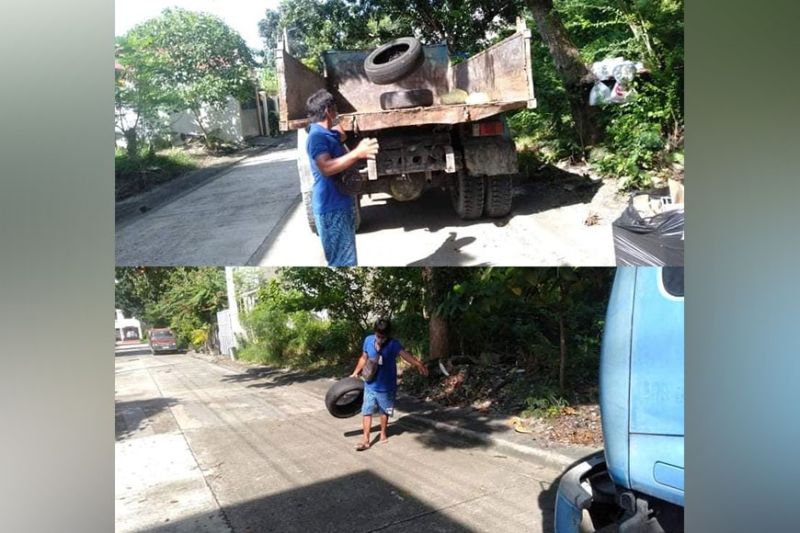 AN ILOILO City-wide dagyaw or volunteerism drive in support of anti-dengue campaign by General Services Office (GSO) has kicked off as a Saturday habit.

"We collect garbage and old tires in top two barangays per district with high dengue cases based on records of City Health Office," Ravena said.

These are among the 83 barangays with dengue from January to July this year.

* Calaparan with 11 and Sooc with 7 in Arevalo

* Veterans Village with 6 and Zamora, Duran and Jalandoni Wilson with 3 each in City Proper

* Barrio Obrero with 6 and Sinikway with 2 in Lapuz

Mayor Jerry Treñas asked residents to do their share and give unused tires abandoned in their areas for pick-up.

The Do Day cleanup operations to get rid of breeding grounds of mosquitoes will be sustained in an effort to lessen if not totally prevent dengue spread. (PR)