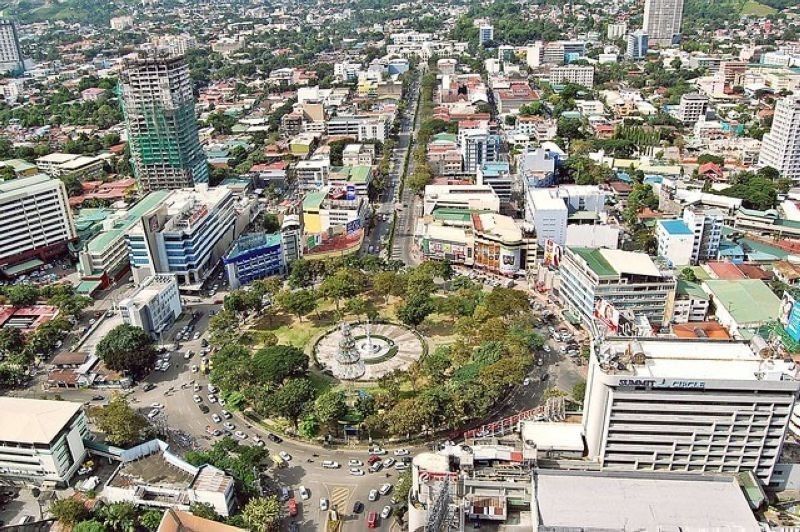 CEBU passed a grim milestone Sunday, when reported deaths from coronavirus disease 2019 (Covid-19) on the island province breached 500 for just the first 15 days of August.

According to the Department of Health (DOH) 7’s case bulletin, the whole Cebu recorded 10 deaths on Sunday, Aug. 15, 2021, bringing Covid-19 reported deaths in the first half of August alone to 506.

This 15-day death toll is higher than the number of deaths reported in Cebu in the last four months combined, which was 501.

The DOH 7 daily case bulletins come with the note that not all deaths reported on a certain day occurred on that day, but some may have occurred more than a week ago but were only recently reported following validation of the outcome of the confirmed cases.

The Covid deaths for the first seven and a half months of this year now total 1,359.

The rise in deaths in Cebu Province this month enabled it to surpass Cebu City in total number of deaths since the pandemic began with Cebu Province having 1,192 deaths and Cebu City having 1,032 deaths as of Aug. 15, 2021.

In Cebu City, Acting Mayor Michael Rama issued Executive Order 137 Sunday, Aug. 15, ordering citizens to stay home, except for trips out to do essential work and to address essential needs; and prohibiting non-essential inter-island travel, the sale of liquor, and the operation of a host of establishments including venues for meetings, conferences and exhibitions.

Also from Aug. 16 to 31, public transport must open windows or doors when carrying passengers, or use air purifiers or reduce passenger capacity as an alternative.

With 57,020 Covid-19 cases and 1,359 deaths reported by the entire Cebu in the first seven and a half months of this year, the case fatality rate this year is 2.38 percent.

To address the situation in Cebu Province, Cebu Gov. Gwendolyn Garcia has also placed 11 towns and cities under MECQ with heightened restrictions from Aug. 11 to 31. These are the towns of Consolacion, Liloan, Cordova, Minglanilla, Sibonga, Samboan, Argao and Oslob as well as the cities of Talisay, Naga and Carcar.

The town of San Fernando, situated between Naga and Carcar, is under voluntary MECQ with heightened restrictions.

The rest of Cebu Province is under general community quarantine with heightened restrictions for the month of August.