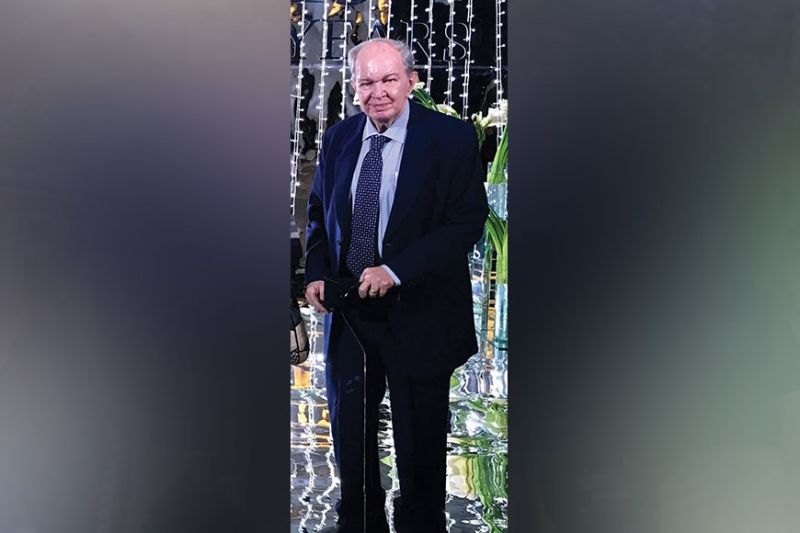 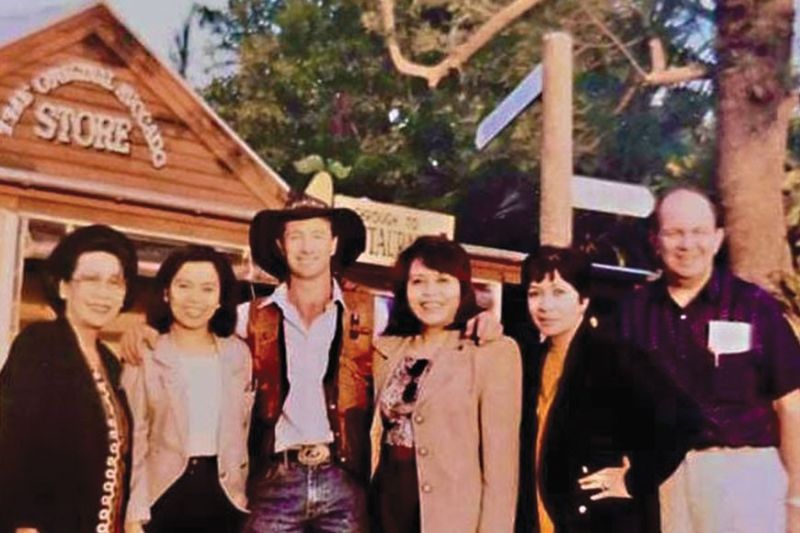 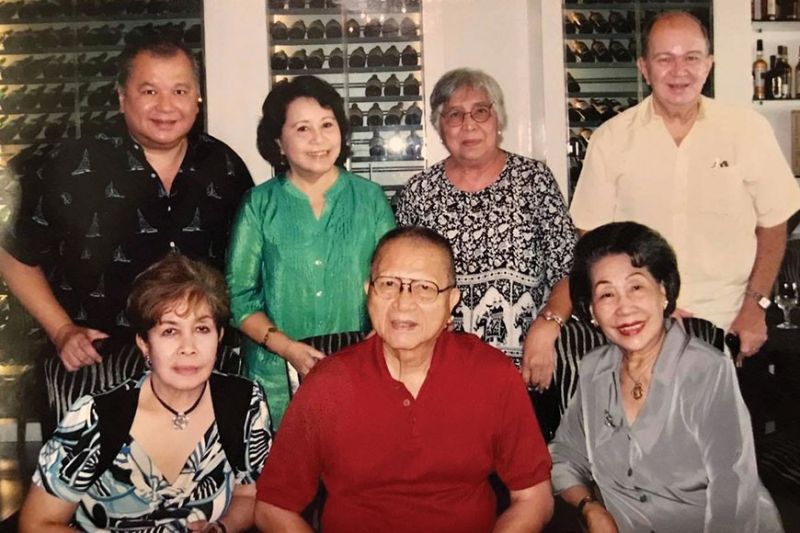 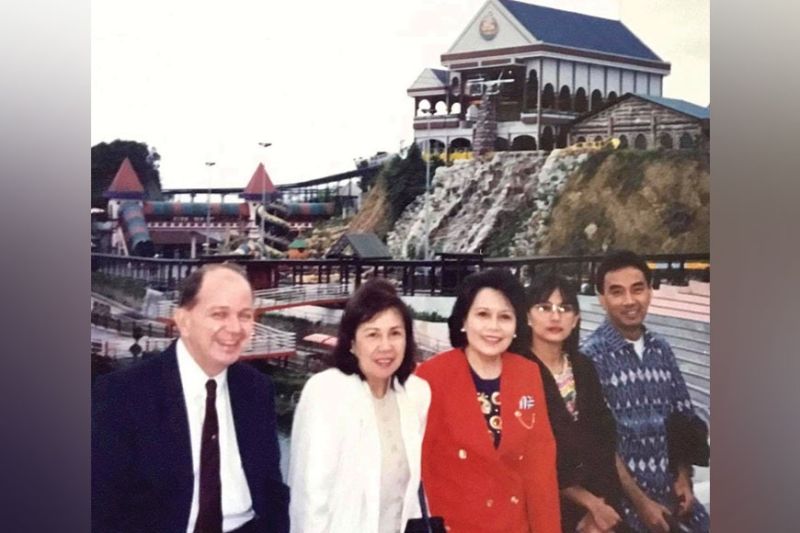 The late Jaime Picornell and I have been friends since our young and carefree days. I never thought that when he called me last Monday (Aug. 9) from his hospital room, it would be our last conversation. He assured me that he was feeling okay except for a nasty cough and a bit of malaise which needed monitoring. I couldn’t believe that exactly a week after that he was gone.

Laughter would ring in our house each time Jaime dropped by to show his latest collection of sparklers because he was such a fun storyteller with lots of amusing anecdotes. His wit was as sparkling as the jewelry in his possession. He would proudly present the “good buys” (excellent quality, reasonable price) as well as honestly point out the inferior ones. My Mom loved him!

Jimmy, as he was fondly called, taught Spanish in one of the universities in the city and also wrote a society column in a local paper. When I started writing a lifestyle column for SunStar, we began to see each other more often—as in once or twice a week at parties and other happenings. Pretty soon we became part of a circle of “society” writers playfully dubbed by friends as “The Magnificent Seven.”

Our closely knit group got invited to all kinds of socials as well as media familiarization trips to foreign shores. Bob Zozobrado (who was then general manager of Northwest Airlines in the Philippines) started the ball rolling when he invited us to fly to the USA onboard its B747 plane. This was the first ever famtrip I joined with media colleagues. I was a young married woman then, but still my Mom (bless her!) called up Jaime and tasked him to look after me during the trip. Jaime was amused but promised to be my protective escort. Mothers will always be mothers, he told me.

I remember an incident when we were on a bus from New York to New Jersey. We didn’t know that we had to ring the bus bell shortly after the stop prior to ours so that the driver will be aware that we were getting off on the next stop. We rang the bell when we were almost at our stop which annoyed the driver. He sort of told us off rudely so Jimmy promptly retorted, “These ladies are not used to riding buses because they have chauffeured cars in our country!” And down we went with a laugh!

When we made a trip to Spain (Singapore Airlines) for the World Expo in Sevilla, Jimmy saw to it that we got to experience life in that part of the world. He was the perfect guide because Spain was his second home. Highlight of that trip was when the late Princess Diana waved to us from her car while we were crossing the street on the way to the expo.

Another trip I remember was the Qantas famtour to Australia with Janet Alfafara as our tour leader. One of the activities on sked in Adelaide was to ride the hot air balloon. Flor Ynclino and I were hesitant because we were scared, but Jimmy convinced us. He never left our side during the ride which actually turned out exhilarating.

There were many other famtrips with Jimmy—to Hongkong, Singapore, Malaysia, South Africa, Canada—and he was always a reassuring presence, ever ready to help in anyway.

We were all proud and happy for him when he was appointed Honorary Consul of Spain. He was a dedicated dignitary and was very active in Cebu’s diplomatic corps until his retirement as consul many years later.

Rest well, dear friend. We will miss you so much but we have beautiful memories to treasure.