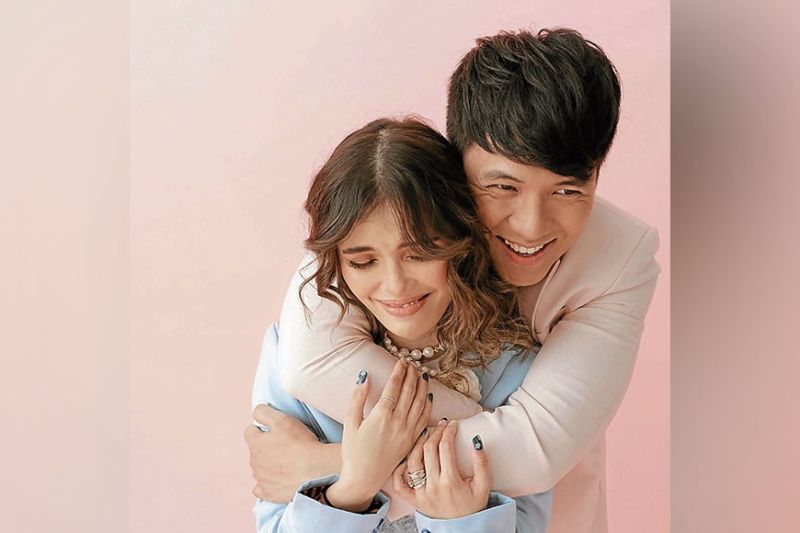 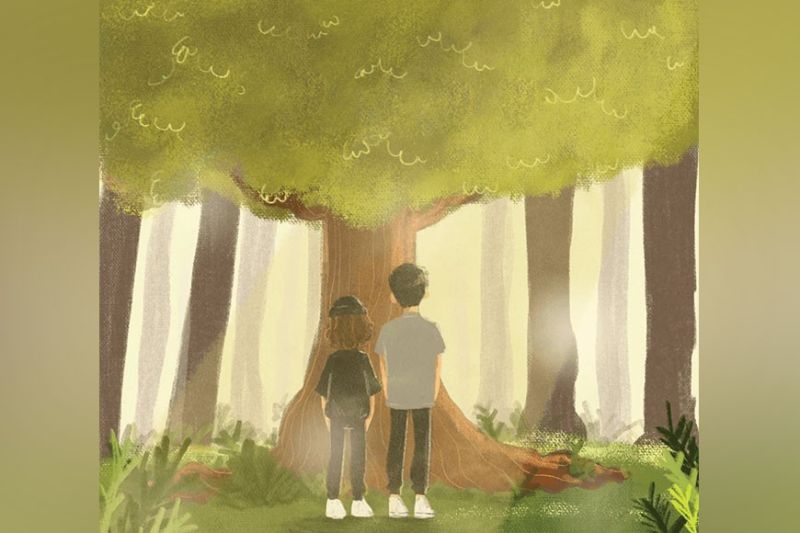 Both songs are in Visayan, with “Dodong” having been penned by KZ seven months before her engagement with TJ. On the other hand, TJ admits having “Inday” as his lullaby for the past two years.

KZ said that it was TJ who brought up the idea of releasing songs in their “mother tongue,” both being from Visayan speaking areas in Mindanao. TJ admits that writing Visayan songs has become a personal advocacy, and feels the song’s reach when non-Visayans ask him the meaning of some lines.

Both KZ and TJ are optimistic that the release of “Dodong” and “Inday” will open doors of opportunity for Visayan songwriters who are just waiting on the sidelines for the right time.

TJ wishes that with “Inday,” people from other parts of the country will come to know that “Inday” is a term of endearment (same with “Dodong”) and not the stereotyped misconception of domestic helper.

They likewise encourage fellow songwriters from other places in the country to write songs in their native tongue while admitting that they love to listen to songs in other dialects despite not understanding the lyrics.

They are also followers of the Visayas Pop Music Festival (Vispop) and among their favorites are “Balay ni Mayang,” “Atik Ra” and “Di Ko Man,” along with Visayan classic “Usahay,” which both consider the greatest Visayan song of all time. TJ also revealed that he is a Max Surban fan.

As a tribute to the Filipino athletes who participated in the Tokyo 2020 Olympics, the couple came up with the song “Tahanan” explaining that with or without medals, the athletes have a home to return to having done a good job in representing the country in the global event.