Abrigo: The modus operandi of trolls and smurfs 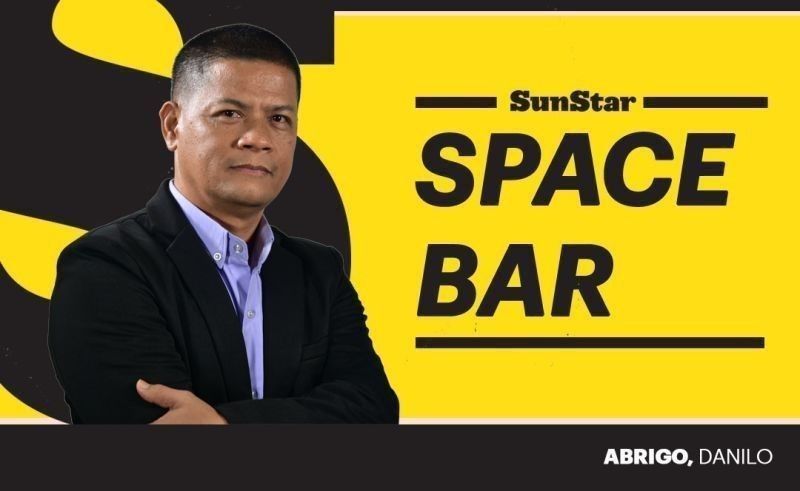 DAYS before Senator Ping Lacson announced his presidential desire, he mentioned that an undersecretary of a government agency organized at least two farm trolls in every province as vanguard to the administrations’ bet.

By that Lacson and other timid presidential wannabees are aware of the underground work of trolls in the social media for the 2022 elections.

Well, Space Bar will give you an overview of how trolls work, especially under the new norm where crowd campaigning is seemingly a thing of the past.

An astute candidate who wants to win by all means will hire services from public relation firms, advertising agencies, or a messaging agency.

The “agency” puts up a keyboard war room manned by “professional trolls”. Every troll has their own armies of “smurfs” equipped with phones and laptops; and every smurf operates multiple social media accounts.

At the war room, the ground commander (Soft Master) prepared a cliché, ready to “copy-paste” for rebuttals. One is designed for the nasty, another version for the mainstream and another for the intellect, depending on the issue they wanted to defend and uphold as truth.

It is easy to recruit smurfs during this pandemic, given that millions are jobless and idle, and they all need money. Some are unwittingly becoming a volunteer smurf at home by simply posting on social media the plastic bag of a 3-kilo rice and noodles, printed with the name of a politician who used the people’s money.

Be not surprised when the pages you liked before renamed lately and start posting issues slanted to a certain TraPo. Agencies sometimes buy existing social media pages or accounts with plenty of followers for this purpose.

Fact checking and sound judgment is important in reading social media posts because the half-lie and the half-truth information spread. They first put the public in confusion and in doubt. Because only confused and skeptical minds are susceptible to believing lies.