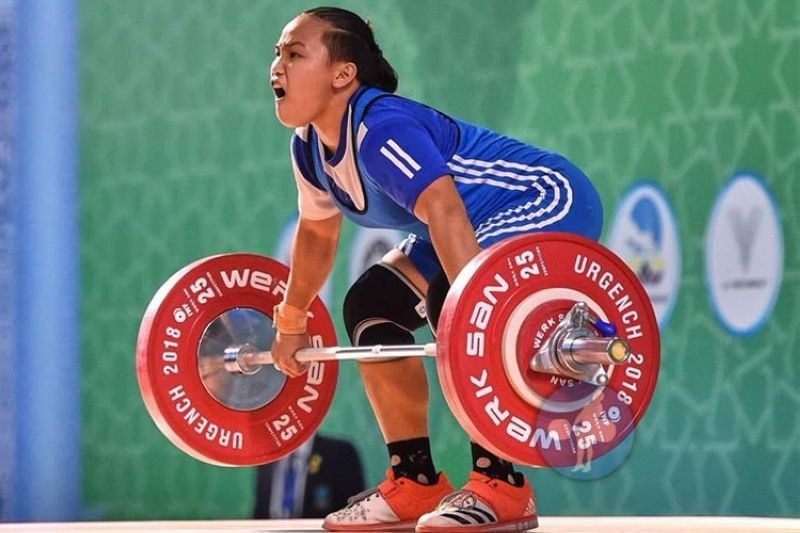 With Hidilyn Diaz capturing the gold medal in the recently concluded Tokyo Olympics, Puentevella intends to make the most of the momentum that they have gathered.

“So now in three years’ time, I am praying and predicting that we will already have a medal in Paris since we have four girls waiting in the wings,” said Puentevella on Tuesday during the virtual session of the Philippine Sportswriters Association (PSA) Forum.

Puentevella mentioned Cebuana lifter Elreen Ann Ando, who made her Olympic debut in Tokyo and finished in seventh place among 12 entries in the women’s 64-kilogram division. He also cited the likes of Vanessa Sarno, Kristel Macrohon, and Rosegie Ramos.

“Vanessa Sarno is now the Asian champion at 17 and is turning 18,” the former commissioner of the Philippine Sports Commission (PSC) said of the Boholana sensation, who stamped her class in the Asian weightlifting meet last April in Tashkent, Uzbekistan, bagging two golds and a silver in the 71-kilogram division.

Ramos, 16, is a Zamboanga City native and protégé of Diaz, according to the weightlifting head. Puentevella said he is hopeful that Diaz would still compete at the Paris Olympiad.

“Kung talagang kaya ng katawan ni Hidy sa Paris, she will be 33 at that time, puwede siyang mag-medalya muli, pero mag-sasakripisyo siya,” he said. “But if she retires, she will be our national women’s coach for sure. No one can compare with her and she will teach the four young lifters that are coming up.” (JNP)