Hundreds of sugar farmers sign up for planters' caravan 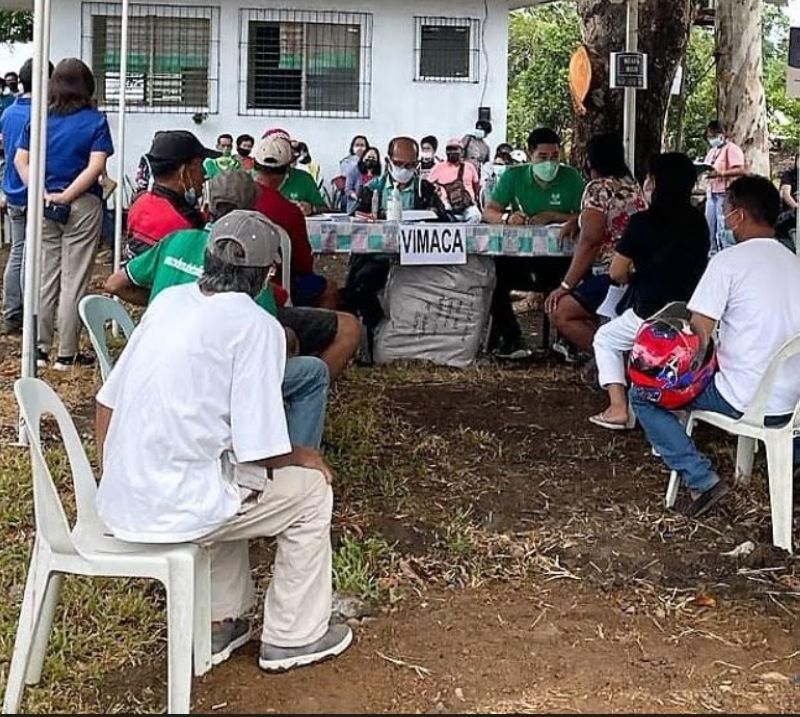 VMC president Minnie Chua, in a press statement, said this is their way of "bringing the mill to the planters for their convenience."

Over 200 planters in Cadiz City, mostly small producers, have signed up with their chosen partner associations to mill with VMC since the start of the caravan last August 10 at Barangays Jerusalem, Mabini and Bonifacia in the northern Negros Occidental locality.

The firm is expecting hundreds of more planter patrons in Manapla and Victorias City this week, on top of over 100 farmers that signed up just before the caravan.

Chua said they are bound to hit over 400 planters with this effort covering the three localities.

Chua said it was a good exercise because apart from the sign-ups in preparation for their mill opening on August 23, "it was also a venue to interact with its planters and answer their queries."

She added that those who signed up will experience more convenience in sending their canes to the mill.

Chua also thanked the local government units, especially the barangay officials who extended their help to ensure proper health protocols are maintained at the caravan site.

The last day for sign-ups will be today, August 19, at the covered court of Hacienda Nasipunan at Barangay 12 in Victorias City.