Over 2,000 arrested for violating health protocols in Bacolod 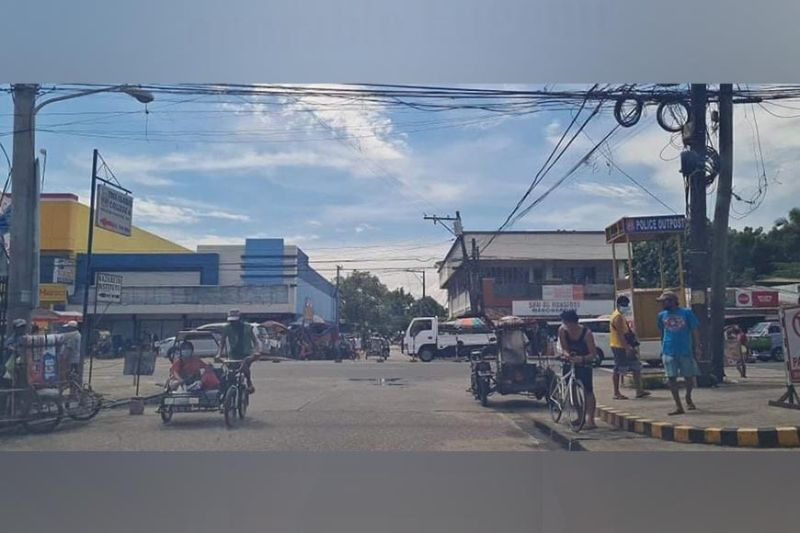 VIOLATORS. A total of 2,051 persons in Bacolod City were arrested by the Bacolod City Police Office for violating health protocols from August 2 to 15, 2021. (MAP photo)

A total of 2,051 persons in Bacolod City were arrested by the Bacolod City Police Office (BCPO) for violating health protocols from August 2 to 15, 2021.

Police Lieutenant Colonel Lester Leada, head of Operations Management Unit of BCPO, said the violators were arrested in various barangays for not wearing face masks and face shields, violating the curfew hours, and liquor ban, and not observing social distancing.

He said violators were arrested by personnel of Police Stations 1 to 10, along with the operatives of Mobile Patrol Unit, Bacolod City Mobile Force Company, and Traffic Enforcement Unit.

Leada said they also intensified their education campaign in various barangays to ensure the compliance of health protocols, such as wearing face masks and face shields and observing physical distancing.

“We need the cooperation of everybody here to prevent the spread of Covid-19. Always follow the health protocols to avoid penalties,” he said.

Colonel Manuel Placido, director of BCPO, also ordered all the station commanders to intensify their visibility patrol and to arrest health protocol violators.