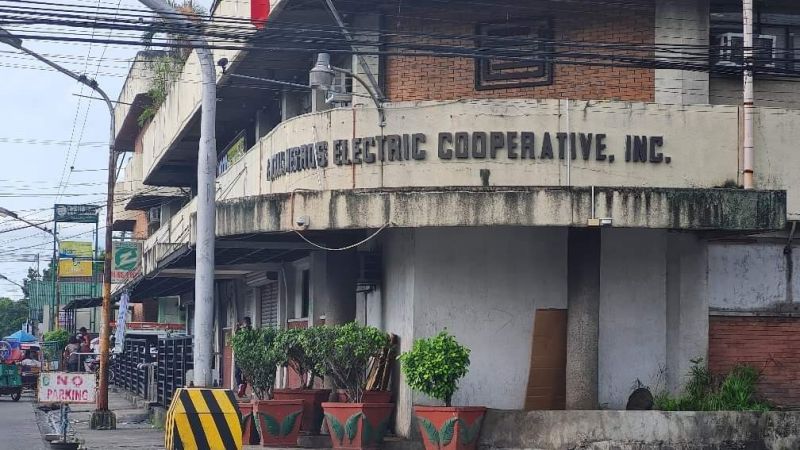 NEGROS. The Central Negros Electric Cooperative announces an increase of almost P2 per kilowatt-hour in its rate for August 2021. (File photo)

ELECTRIC consumers of Central Negros Electric Cooperative (Ceneco) may incur higher bills as the power distribution utility announced an increase of almost P2 per kilowatt-hour (kWh) in its residential rate for August.

Ceneco caters to the largest number of electric consumers in the province including the cities of Bacolod, Bago, Talisay and Silay, and the towns of Murcia and Don Salvador Benedicto.

The cooperative, in an advisory, reported that its average residential power rate for August is P12.3724 per kWh.

The higher generation cost was due to the increase in market price resulted from the damaged submarine cable of the National Grid Corp. of the Philippines (NGCP) that connects Cebu-Negros transmission lines.

"Ceneco also implemented the Energy Regulatory Commission (ERC)-approved adjustments for the month of August," he added.

Based on the comparative table of unbundled residential rates for the billing months of July and August, the pass-through charges for this month totaled P11.1858 per kWh.

Pondevilla said only P1.1866 per kWh of the power rate goes to Ceneco through Distribution, Supply, Metering (DSM) charges and Reinvestment Fund for Sustainable Capital Expenditures (RFCS) for its administrative and operational services.

Since 2010, the power distribution utility's DSM and RFCS rates have not increased, he added.

In monitoring the monthly electricity usage, the cooperative advises its member-consumers to look at their kilowatt-hour consumption and not the amount which may vary depending on the pass-through charges.