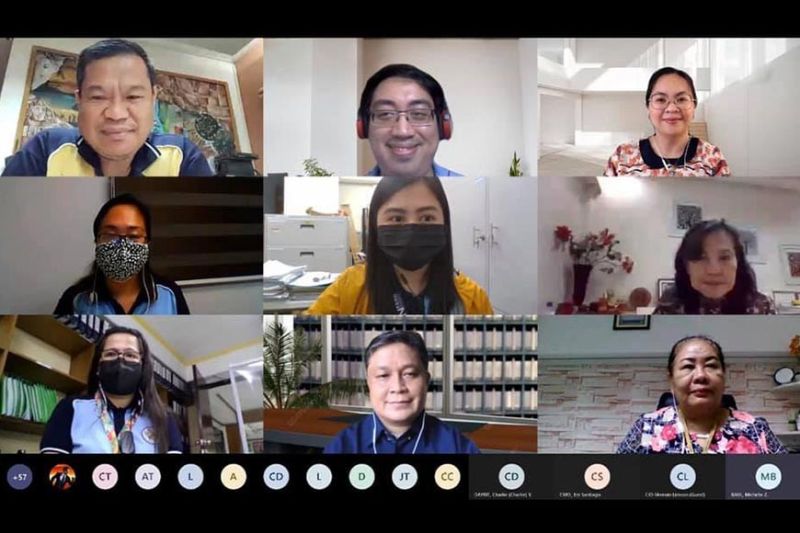 CITY OF SAN FERNANDO -- The City Government of San Fernando is stepping up its game in the management of data privacy as it inked a partnership with ePLDT, Inc., one of the Philippines’ leading private data centers.

In a digital conference held on August 17, 2021, the two institutions met to kick off the city’s Data Privacy and Cyber Security Project that marked the beginning of a three-year consultancy services contract on Data Privacy Management of the city with the said firm.

Mayor Edwin “EdSa” Santiago said that this venture would make San Fernando compliant to the National Government’s thrust in the protection of every human’s right to privacy, especially with their personal data.

(We have the Data Privacy Act of 2012 in our country that aims to protect the private information of every individual. We support this and we hope to strengthen the protection of information in the city, which we why we launched this project.)

Once the project is realized, the city would be expected to ensure that the personal data it would be collecting from individuals and institutions that availed of and benefit from its services, programs, projects, and activities would be correctly collected, stored, and processed using a digital and technology-based platform, the security operations center of its partner firm.

(We have many clients and beneficiaries from the public and private sector who provide us with their personal data through our daily operations in the government. Our goal is to protect their personal information, which is one of the characteristics of a smart, green, technology-drive city.)

Meanwhile, ePLDT Inc. said the project would take a long path to be realized, but with proper communication and collaboration, it would be implemented within the proposed timeline.

(We want to thank the local government of San Fernando for this project. We know that it would take some time, but we will be successful by the time we have met the requirements. This is only one of the many projects we will be doing.)

In the project timeline, following the kick-off, there would be a series of activities expected to be conducted and completed in two to three months by the city and its partner firm.

Apart from ePLDT, the City has its own officers for data protection and compliance officers for privacy who will work hand-in-hand for the rollout and regular implementation of the program. (City of San Fernando Information Office)