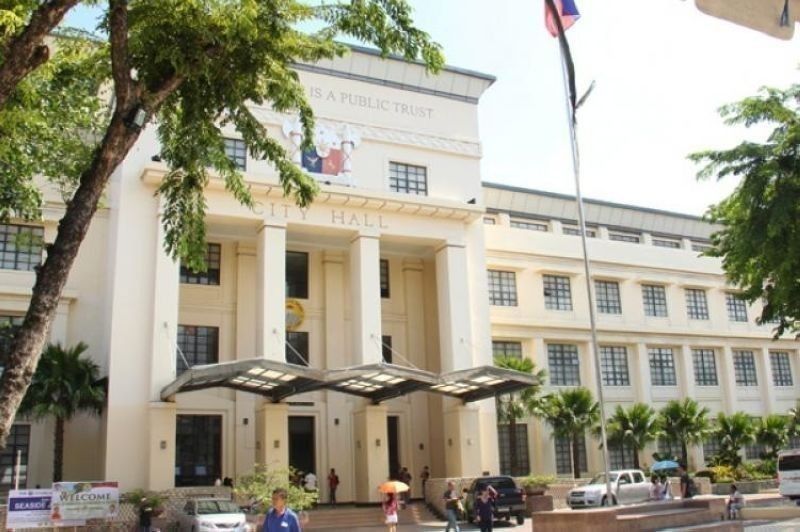 MAYOR Edgardo Labella has ordered the release of the P10,000 Charter Day bonus to more than 5,000 regular and casual employees of the Cebu City Government.

Labella issued a memorandum to department heads and administrative officers Thursday, August 19, his first day back in office after his more-than-a-month medical leave.

Lawyer Joan Quiñanola of the Office of the Mayor said the process for the release of the Charter Day bonus has already started and that the employees will get the bonus in cash.

The City Council earlier approved P4.5 billion under Supplemental Budget 1 upon Labella’s request last July 18. About P56 million of the budget was allotted for the bonus.

Before the bonus was released, Cebu City Hall department heads were given the task of processing this with the promise that the first department to be able to comply with the requirements would receive the cash aid first, Quiñanola added.

City Hall employees welcomed the release of the Charter Day bonus, especially those who had yet to get their Covid-19 vaccinations who were afraid they would not be able to qualify for the bonus.

During a June 21 flag raising ceremony, Vice Mayor Michael Rama, who served as acting mayor, had warned City Hall employees that they would not qualify for the Charter Day bonus if they failed to get complete inoculations. (PAC/JKV)