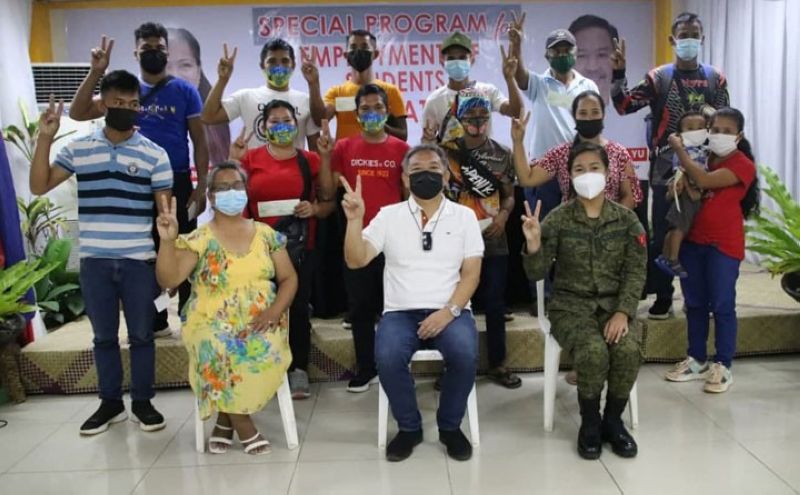 Yu was delighted for the surrender of 12 former NPAs, encouraging those who are still in the hinterlands to surrender, lay down their arms, and avail of government programs and services.

“We encourage those NPAs in the hinterlands to abandon the armed struggle and go back to the folds of law. We are happy that these former rebels decided to change their lives; now, they can start their lives anew,” Yu said.

Lieutenant Colonel Jo-ar Herrera, 53IB commander, expressed his gratitude to Yu and the PTF-Elcac's support to the NPA surrenderers.

“We express our utmost gratitude to the PTF-Elcac of Zamboanga del Sur for their support and sincere commitment to facilitate the former rebels' transition to mainstream society,” Herrera said. (SunStar Zamboanga)