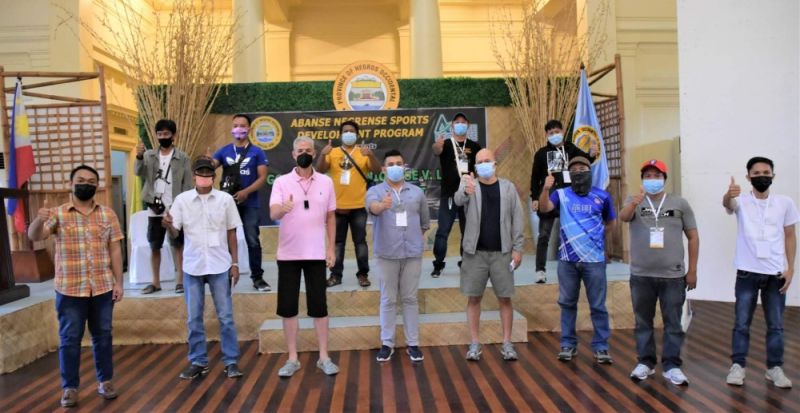 The Bacolod City-hailed Pimentel was forced to draw in the fifth round against La Carlota City’s Theseus Benitez, who settled for fourth place.

The tournament was played in Rapid Chess, 20 minutes with 5 seconds increment to finish the game, and shall be governed by Fide Laws of Chess.