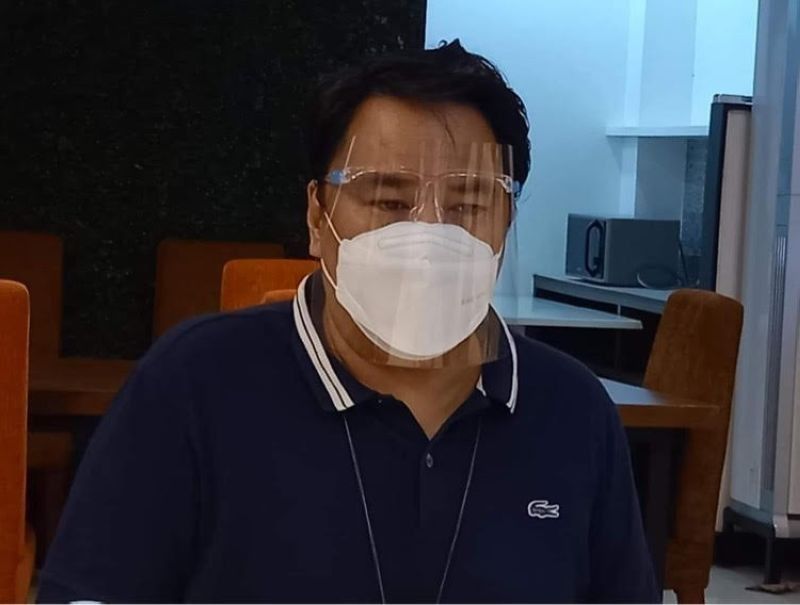 Gasataya said it is a good development that the House Committee on Appropriations approved his bill last week.

He said he is hopeful that the SUCs mental health service act will help the mental health of students, teachers, non-teaching staff and other personnel of the SUC.

He added that under HB 573, the government will establish a mental health office and mental health hotline in all SUC including the hiring, training and deployment of additional SUCs-based mental health service personnel.

Gasataya noted that the government will allot a budget for the implementation of mental health programs.

Under the bill, each SUC will have at least three mental health professionals to address the increasing need for mental healthcare among students.

In 2019, Gasataya along with the Akbayan Youth, and the Youth for Mental Health Inc. in Bacolod City have signed a joint declaration committing to work together in prioritizing mental health and addressing the problem among the youth.

They said they saw the urgency and need to educate people in removing the stigma on mental health issues, especially on specific disorders.

“We have realized that there is a need to address the issue. The Department of Health, as quoted in news outlets, says that 3.3 million Filipinos suffer from depressive disorders with suicide rates of 2.5 for males and 1.7 for females per 100,000. Given the stigma attached to people with mental health, these figures might have been higher, only that people are afraid to be called buangit (crazy) or wimp,” they added.

They also vowed to be actively involved in measures to remove the stigma of mental health in both mainstream and social media and generate awareness on the causes of suicide, depression and other mental health issues.