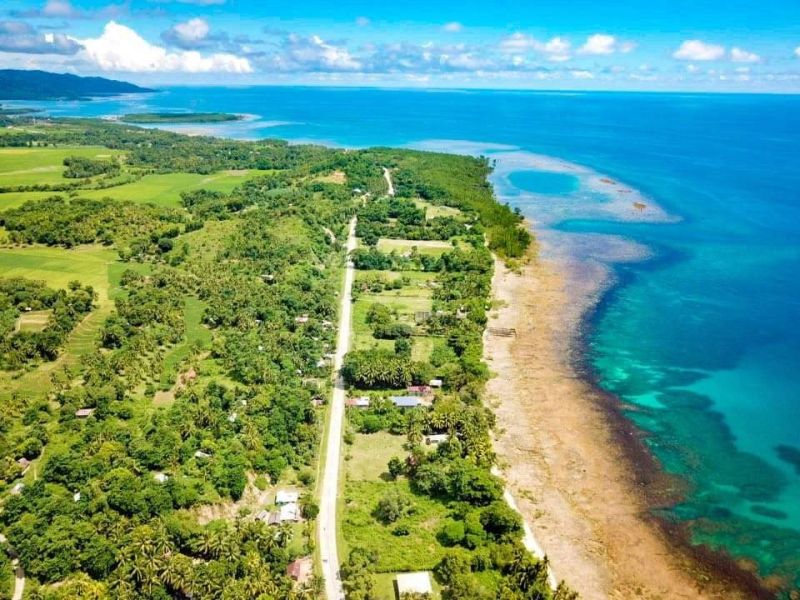 IN A bid to further boost the management of coastal communities and resources in Negros Occidental, the provincial government is holding the 3rd Coastal People's Organization (PO) Summit Tuesday, August 24, 2021.

The Provincial Environment Management Office (Pemo), in a statement, said the theme urges the government, industries, communities and individuals to focus on resetting people's relation with nature.

The campaign, it said, includes restoring mangroves and forests as well as planting trees in urban settings like in schools, colleges, parks and green belts, and intensifying environmental awareness among communities.

"The summit also serves as a venue to discuss the current strategies and innovations to improve the management of the coastal wetland ecosystems in the province," it added.

The provincial government, through Pemo, has organized at least 75 POs in the province that serves as partner in the conservation and protection of coastal resources.

Pemo said that officers and members of these coastal POs were provided with various training and seminars to capacitate them in managing their respective organizations.

The provincial government has also been enabling these POs to develop and improve their knowledge and technical skills in handling livelihood projects, and to empower them to protect the environment through active involvement from planning to project implementation.

The summit was supposedly part of the "Adlaw sang mga Tawo" during the Provincial Environment Week celebration sometime in June this year.

It was, however, moved due to surging cases of coronavirus disease (Covid-19) in the province.

The activity includes talks on topics like Sustaining Alternative Livelihood Project, Tourism and Coastal Development, Involvement of POs in the Conservation and Protection of Coastal Wetlands and Community-Managed Coastal Tourism Project.

Also, it will provide participating POs the opportunity to showcase their products through an exhibit.

Pemo underscored that the province campaigns for the declaration of Local Conservation Areas (LCAs), through local ordinances, which are being managed by the local government units (LGUs).

POs, for their part, are also well informed of their roles in the conservation and protection of the declared and proposed LCAs.

The efforts push for the idea that when a certain area is being conserved and protected, it will result in increase in ecosystem-based livelihood opportunities.

It was aimed at gathering POs from the upland areas mainly to present the current situation, and underscore and address prevailing issues and concerns currently hounding the upland communities.