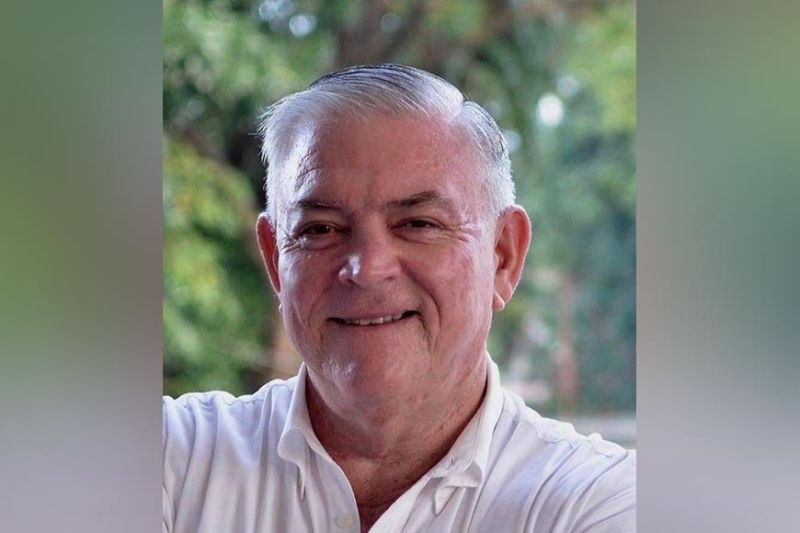 THE United Sugar Producers Federation (Unifed) is urging the Sugar Regulatory Administration (SRA) to scrap the “A” sugar, or the US sugar quota, in the coming crop year if the supply is just enough for the country’s consumption.

Unifed president Manuel Lamata, in a press statement yesterday, said there is no point to allocate “A” sugar when the country will also import the differential to satisfy the local needs.

Lamata has issued such position in anticipation of Sugar Order No. 1, which is expected to come out by next week and with talks rife that there are sectors who are pushing for a seven to eight percent allocation for the US market.

The federation agreed to a seven percent allocation of “A” sugar last year.

Lamata, however, said the farmers were short-changed because the differential given was only P100 instead of the expected P400.

“In other words, somebody made money, but it was not the farmers,” he added.

Scrapping the “A” sugar has been done in the past when the country’s sugar production did not meet local demands.

“It has been done, and we are asking the SRA to do it again and prioritize the local market,” the Unifed official said.

Lamata also lashed at the SRA for the delay in coming up with crop estimates for this year saying that this has to be conducted immediately.

“We urge the SRA to check on sugar balances of the mills so we can come up with accurate data,” he said, adding that “sugar mills have already opened and we have yet to hear from the SRA as to their projection for this crop year.”