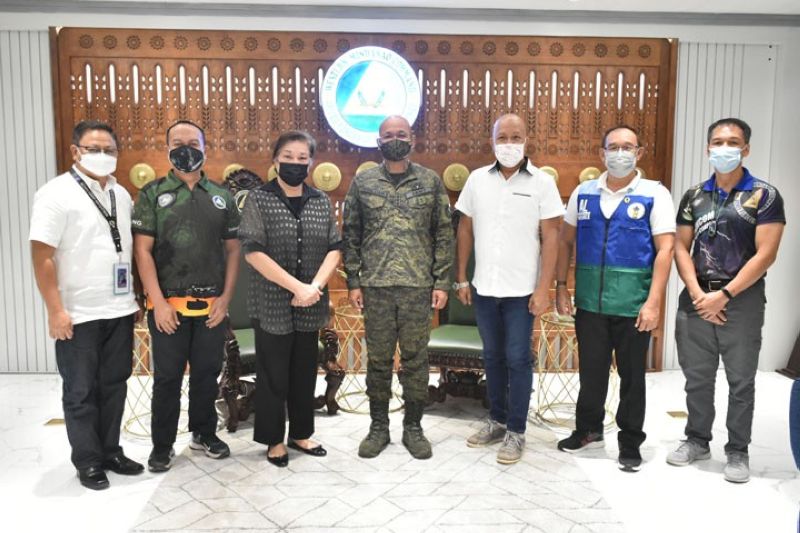 “The Westmincom is enormously grateful for the services of the Multi-Sectoral Governance Consultative Board in assisting the command in its goals in upholding the standards of good governance, transparency, and accountability,” Vinluan said.

Vinluan presented the Slate of Appreciation and Gratitude to the members of the MSGCB, who were present during the simple luncheon held Saturday, August 21, at the Bautista Lounge in Camp Navarro, home of the Westmincom headquarters in Calarian village, this city.

“Before I hang my uniform for good, I want to personally express my profound gratitude to all of you. May you continue to assist the command because I believe that we can progress, improve, develop, and transform better, with your support,” Vinluan addressed the MSGCB members.

The MSGCB is a group of individuals chosen by the Westmincom leadership to perform as the accountability partner of the organization and to ensure the continuation of programs and initiatives of the Command Scorecard.

It is composed of representatives from the different public and private sectors who were chosen based on the following criteria: integrity, or members are very reliable; expertise, or members are knowledgeable about governance and their field of institution; commitment, or members are committed and devoted towards the promotion of good governance, transparency and accountability; and volunteerism, or members are willing to devote personal time and resources in helping the AFP (Armed Forces of the Philippines) in advancing its reform efforts and advocacies. (PR)