116 Sogod town folks get P1.6M worth of kabuhayan starter kits 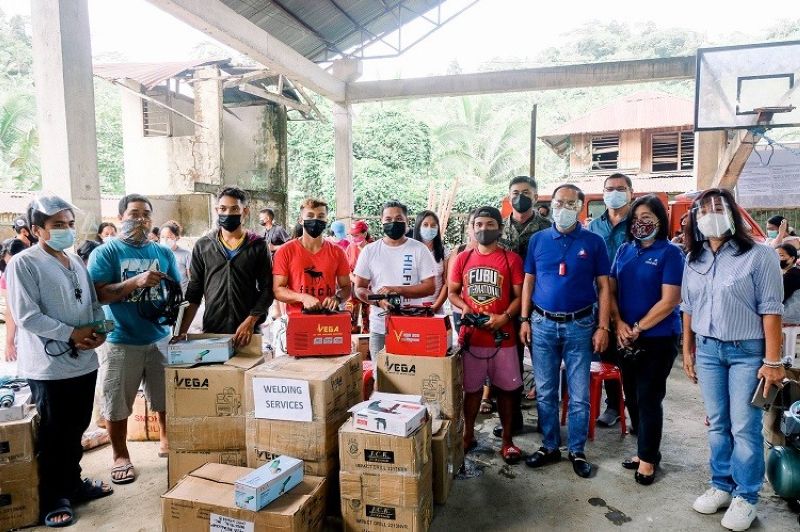 SOME 116 residents from Barangay Kahupian in Sogod, Southern Leyte have received P1,645,270 worth of various kabuhayan starter kits coming from the Integrated Livelihood Program funds of the Department of Labor and Employment (DOLE) in Eastern Visayas.

The distribution of assistance was based on DOLE’s commitment to Barangay Kahupian, an identified barangay of the provincial Poverty Reduction, Livelihood and Employment Cluster under the government’s Task Force to End Local Communist Armed Conflict.

“DOLE is one with the government in its fight to end local communist armed conflict and we are doing our part through the provision of livelihood opportunities to our vulnerable sector,” said regional labor director Henry John Jalbuena who led the turnover of assistance.