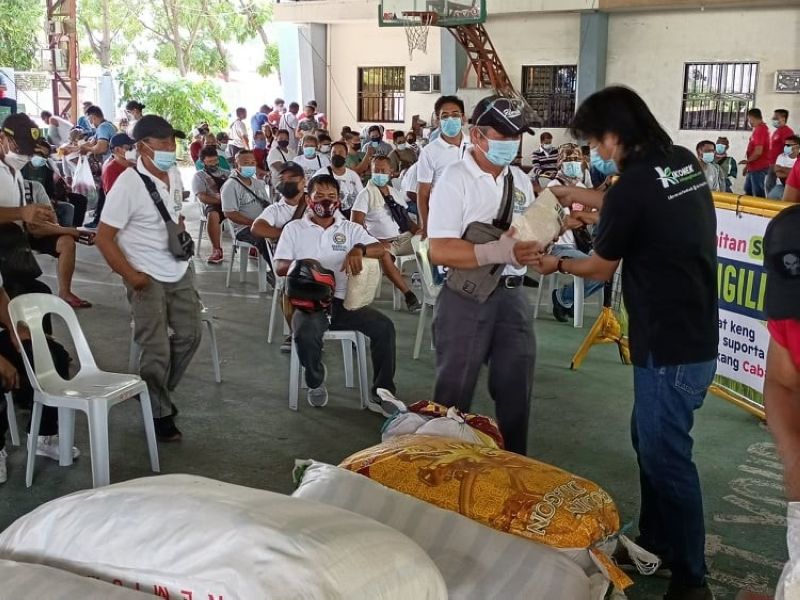 SOME 700 officers of various tricycle and jeepney drivers association in Angeles City received on Tuesday, August 24, packs of rice from Senator Kiko Pangilinan, who celebrated his 58th birthday on the same day.

Pangilinan's staff, headed by Allan Pangilinan, distributed the rice packs to the drivers during a simple ceremony at the Barangay Pandan covered court on Tuesday.

The distribution of rice to the drivers is part of the senator's Covid-19 assistance program dubbed "Ayudang Abias Keng Panaun Na Ning Pandemya."

Bagtas and Jimenez thanked the senator for sharing to the drivers, one of the sectors hardly hit by the pandemic.

Alejandrino, who also serves as city councilor representing the Liga ng mga Barangay, lauded the senator for his program to assist the people of Angeles, particularly the public transport sector.

For his part, Feliciano thanked Pangilinan for the rice assistance program, which benefitted hundreds of drivers in the city.