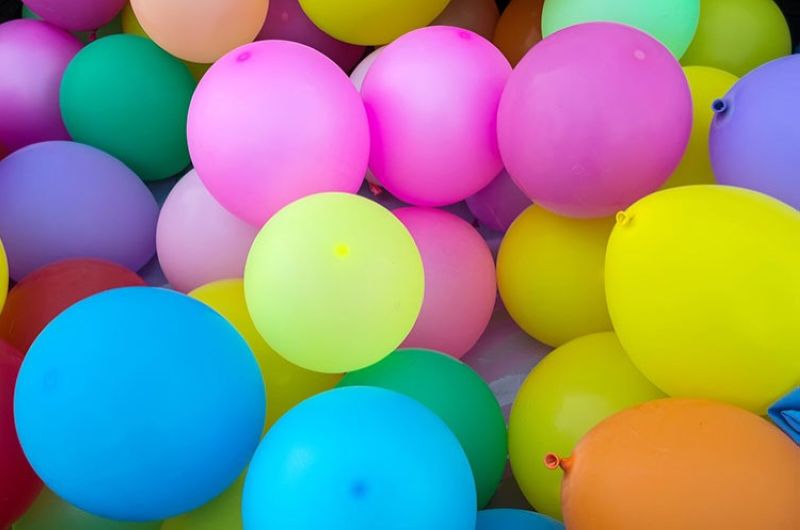 MANUFACTURING, selling, distributing, or usage of hydrogen-filled balloons in Davao City is now prohibited after the 19th City Council passed an ordinance against it.

Acosta said the ordinance aims to eliminate the practice of using hydrogen-filled balloons in all business, leisure, entertainment, sports, and social activities to ensure protection of public health and environment.

The ordinance also aims "to raise awareness that hydrogen is an unstable and inflammable gas which can easily explode and catch fire."

The councilor said it will be implemented within the city, except for research and development purposes in the field of science and technology, laboratory analysis, and atmospheric monitoring.

Violating establishments will be penalized P1,000 for first offense; P3,000 for second offense; and P5,000 and one year suspension of business permit for third offense.

"If the violation is committed by a business establishment, the president or general manager, or the person, acting in behalf of either the President, Owner or General Manager shall be held liable in the case of a corporation or partnership, or the Owner of Proprietor or the person acting in his behalf shall be held responsible in the case of a single proprietorship," the ordinance states.

Acosta said the ordinance was crafted following a social media post in early February this year, where a young child suffered a minor injury while playing with a large floating hydrogen-filled balloon.

During the committee hearing on March 24, April Rose Aguilos, Department of Science and Technology (DOST) chemist, said that hydrogen is a colorless, odorless, tasteless, flammable gaseous substance. It is cheaper than helium because it can easily be produced.

Aguilos said that if a flame, like a simple birthday candle, is near a hydrogen-filled balloon, the balloon will explode and produce flames. Unlike in a helium-filled balloon, it will simply explode.

No objections to the proposed ordinance were raised by the balloon and party owners and suppliers.

But Myra Palma Gil-Encabo of Ysa's Party Needs and Souvenir Store said that most suppliers opt to use hydrogen in balloons as helium is expensive.

Anthony Lucero of the Philippine Atmospheric, Geophysical and Astronomical Services Administration (Pagasa) said they are using hydrogen-filled weather balloons for atmospheric monitoring, resulting in its exemption of the ordinance.

The City Council also passed an ordinance in 2019 seeking to prohibit the release of balloons and sky lanterns in the city, but some provisions were omitted.

The proposed ordinance was filed following the attempt of a well-known hotel in Metro Manila to beat a world record by dropping 130,000 balloons as part of its New Year’s Eve countdown.