Dengue cases in Bacolod drop by 36.4% 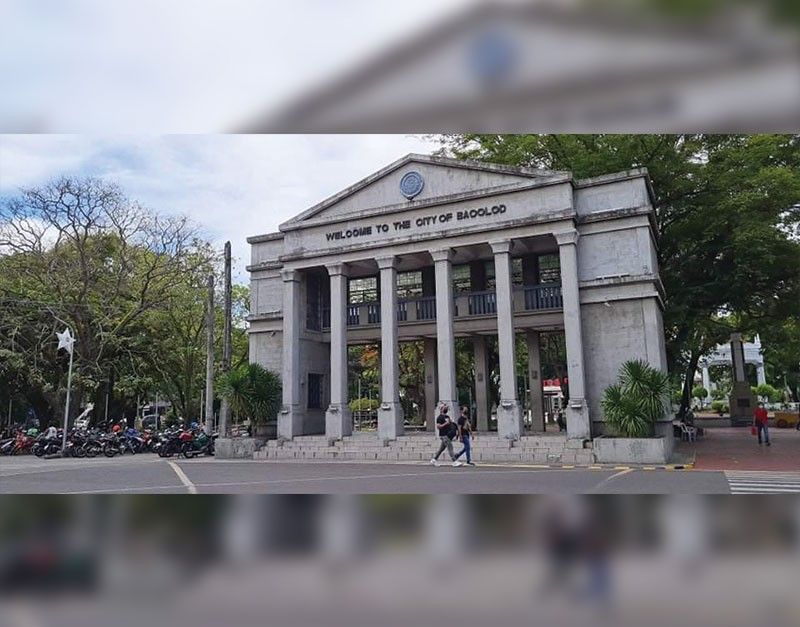 Dr. Grace Tan, head of the CHO Environment Sanitation Division, in a statement, said they listed 159 cases with two deaths from January to August 7 compared to 2020's 250 cases.

Of 159 cases, Barangay Estefania has the highest number of cases with 23.

CHO records showed that six barangays were observed to have a clustering of dengue cases in four weeks prior to August 7.

Despite the decline in the number of dengue cases, Tan said the CHO continues to take action to curb the mosquito-borne viral infection.

She said they initiated recoridas, fogging, or spraying in areas with recorded dengue cases. Larvicides were also distributed in affected communities.

Tan urged the public to observe the "4S" in the fight against dengue. "4S" stands for "Search and destroy", "use of Self-protective measures," "Seek early treatment," and "Say yes to fogging/spraying."