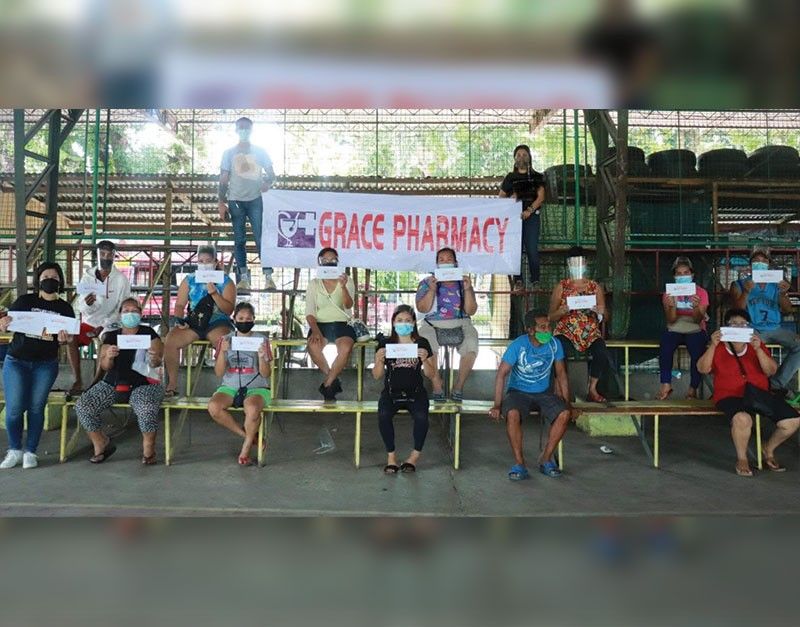 The assistance was turned over by Ian Lo of the Negros Grace Pharmacy at the Barangay Alijis gymnasium.

The fire victims received P3,000 each and they will use it to purchase for their house materials.

On August 15, 2021, the fire destroyed 10 houses, while two other houses were damaged. A total of 19 families were affected in Purok San Jose Paho, Barangay Alijis.

The fire started from the second floor of the house owned by Marilyn Encarquez, who was not around during the incident, around 11:47 a.m.

The fire immediately spread to other houses that were made of light and concrete materials.