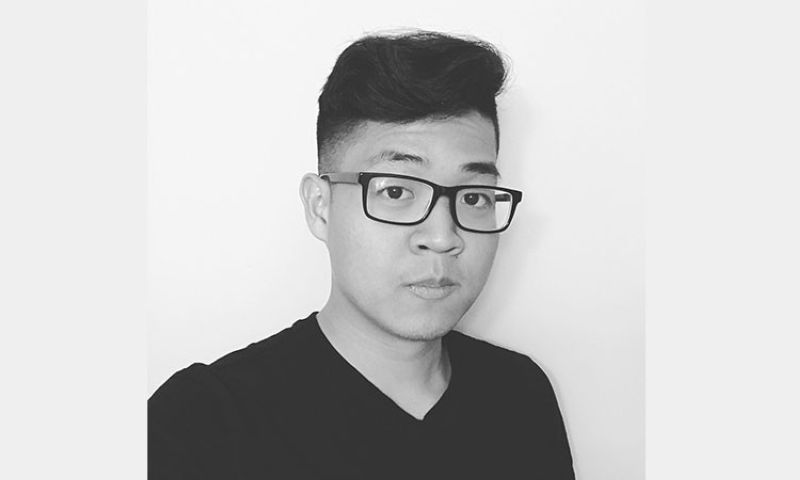 A YOUNG Filipino based in Arizona, United States of America has been accepted as part of the “Hacking for Defense” (H4D) program at the Arizona University.

Francis Mendoza, whose father is a Filipino doctor based in the US and whose mom is from the Visayas in the Philippines, said the H4D program is under the National Security Innovations Network and that he will be working with several Defense and Intelligence Communities to “rapidly address the US' emerging threats and security challenges.”

According to H4D’s website, the program is a university course sponsored by the US Department of Defense. It teaches students to work with the Defense and Intelligence Communities to address security and other threats.

"I am excited to apply my cybersecurity and autonomous systems skills to develop a compelling prototype that will be in production by the end of the term. For a more secure and more prepared America," Mendoza said.

Prior to joining H4D, Mendoza, in his 20s, said he recently completed his first live-fire cyberwarfare exercise as part of the “Cybersecurity of Energy Operational Technology” course at Arizona State University, in partnership with the Office of Naval Research.

He said he learned through that event how to attack and defend mission critical infrastructure. The highlight of the exercise was, as a red team, successfully crippling a simulated version of the Washington state power grid, he said.

"This is a new and terrifying age of warfare. Before, one needed hundreds of thousands of soldiers, billions of dollars, and approval from Congress to launch a campaign that would cost you dearly in terms of capital, sweat, and blood. Now, all one needs is a couple thousand dollars, a laptop, an internet connection, and a small but elite team to launch a single attack that can cripple a nation's mission-critical infrastructure and bring it to its knees," he added.

"In the span of nanoseconds, the balance of power can shift, with the attackers never identified, vanishing without a trace," Mendoza said.